2011 year in reviewFuturecastingYear in Review 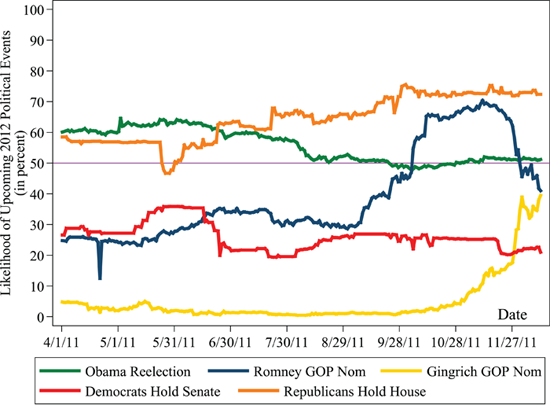