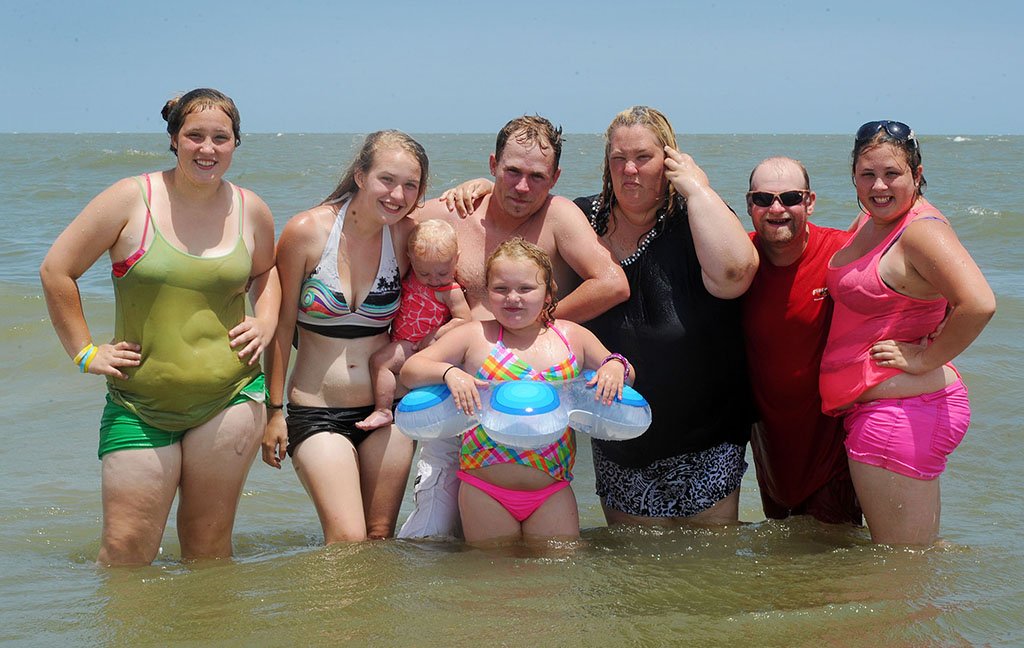 “Here Comes Honey Boo Boo” haters may dismiss testimony from smitten stars (Rosie O’Donnell, Anderson Cooper, Tina Fey, and of late Johnny Depp, who professed to being “a little frightened” and “mesmerized” fan). But this Boo Boo adoration has been buoyed with grudging praise from no less than Washington Post critic Hank Stuever: He recently compared the TLC reality star Alana Thompson to “Our Gang”‘s “Spanky” McFarland and praised her mother for being self-assured and secure in her identity. “At its heart,” he wrote, “‘Here Comes Honey Boo Boo’ is a show about a family that enjoys being with one another.”

Good to know that the name of Boo Boo remains unsullied (well, maybe a bit muddied and odorous). There is, after all, an honored history behind that name. What, you didn’t know? Then let us enlighten you about a few other Boo Boos: 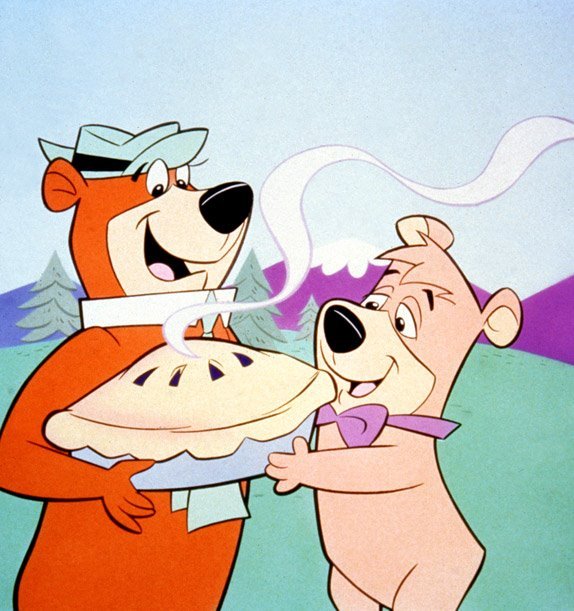 Boo-Boo Bear, “Yogi Bear” The cartoon universe brims with little buddies: Barney Rubble to Fred Flintstone, Rocky to Bullwinkle, Ren to Stimpy. But Boo Boo was the first Hanna-Barbera pintsized pal ever. His larger Jellystone Park companion Yogi liked to think he was smarter than the average bear. But it was Boo-Boo, with his natty bow tie and lugubrious voice, who acted as the cautious superego to Yogi’s picnic-thieving id. Incidentally, the man who voiced Boo-Boo — Don Messick — also spoke for Scooby-Doo, the “faithful pal, faithful buddy” to Shaggy.

Boo-Boo Kitty, “Laverne & Shirley” Laverne De Fazio (Penny Marshall) and Shirley Feeney (Cindy Williams) were buds, brewery co-workers, and roomies, but Boo-Boo Kitty was Shirley’s stuffed confidante. The black cat did cause friction, like the time Laverne used it as a pincushion or the incident when the cat tore in a shouting tug-of-war match between the two Milwaukee roommates. The ABC sitcom ran 1976 through 1983 — this past May 10 was the 30th anniversary of its series finale. Now GenXers can really feel old.

Gary “Boo Boo” Giuffrida This Boo Boo isn’t doing as well: He reached infamy in the 1995 HBO documentary, “High on Crack Street: Lost Lives in Lowell,” and the 2010 film “The Fighter” as the drug-addicted friend of Dicky Eklund, who trained his half-brother Mickey Ward for a boxing championship. Sadly, Giuffrida was arrested last November on suspicion of stealing credit cards. 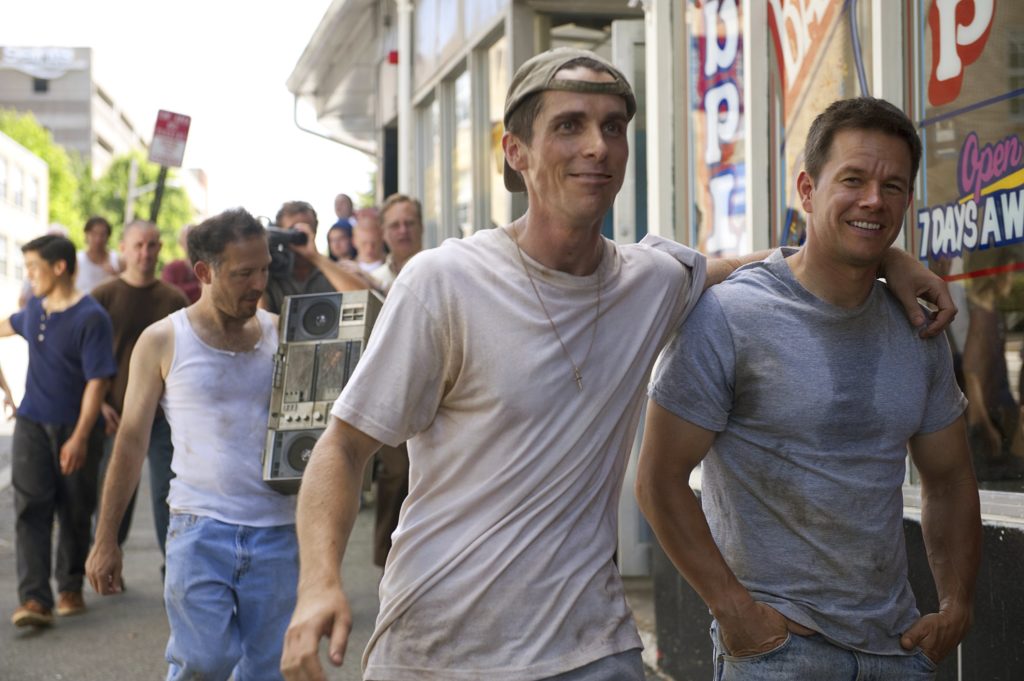 Christian Bale and Mark Wahlberg in “The Fighter” (2010)

Boo Boo Stewart. If your real name is Nils Allen Stewart Jr., wouldn’t you want to be called Boo Boo? Nobody would want to mess with the “Twilight” star: He won martial arts World Champion titles by age 11, toured with Miley Cyrus and the Jonas Brothers by 12, did stunts in the 2007 movie “Beowulf,” and got the role of Seth Clearwater in both installments of “Breaking Dawn.” The very busy Stewart’s next big role will be as James Proudstar, also known as Warpath, in “X-Men: Days of Future Past,” out May 23, 2014. As for that nickname, he told Kidzworld, “When I was a baby, I always used to suck my two fingers and my parents said I had a boo boo face, so that’s how I got my name.” 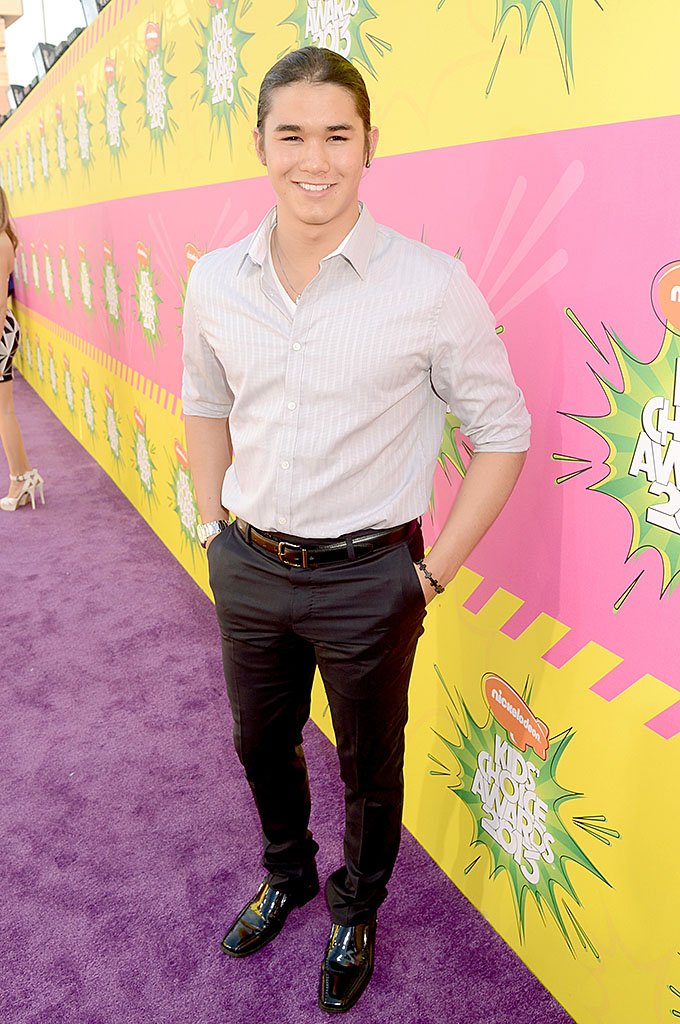 Boo Boo, the resuscitated chicken. Boo Boo the chicken achieved fleeting fame after the (human) owner’s sister gave her mouth-to-beak resuscitation. The owner, who recounted “Exactly How It Happened” on a Boo Boo website, said he found Boo Boo in the pool, floating head down, and declared (feeling rather foolish doing so), “In the name of Jesus, you will live and not die.” The Heimlich didn’t work, but his sister, a retired nurse, administered CPR some 30 to 45 minutes later. “When she blew into it, as she put it, ‘That dad-gum chicken’s eyes popped open.'” Sadly, the exotic chicken — named Boo Boo because she scared easily — died three months later of seizures. Her renewed lease on life, however, did get her on “The Tonight Show With Jay Leno” and Animal Planet. 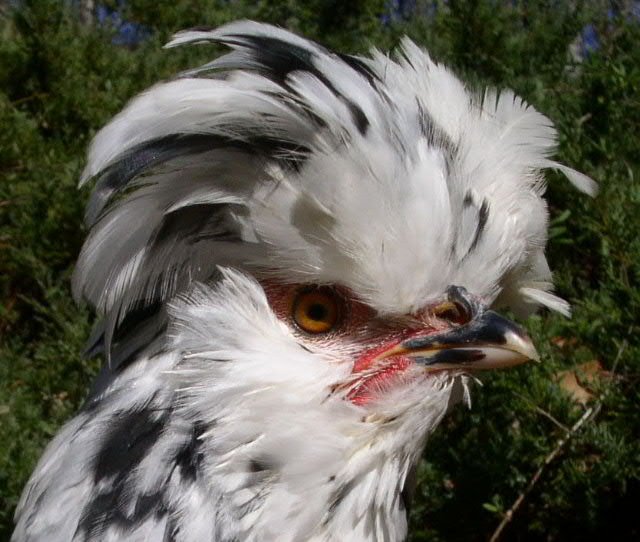 Boo-Boo Chicken Did the real Boo Boo chicken inspire Boo-Boo Chicken? Not sure, but apparently in the Disney universe, there is a distinct pecking order. Boo-Boo Chicken is Donald Duck’s pet, although Donald wasn’t always that appreciative. In one Mickey Mouse Clubhouse episode, Donald traded away his feathered companion for four magic beans. “BooBoo Chicken was the nicest chicken you ever had,” a non-judgmental Mickey Mouse pointed out. “He always made you laugh. He danced with you all the time.” Donald had to agree: “Yeah, and he gave the best hugs ever.” Oddly, those beans did work, but Donald, Mickey, and Goofy went to “rescue” him from the giant anyhow — which sounds like a lesson on reneging on a deal. The episode, below.