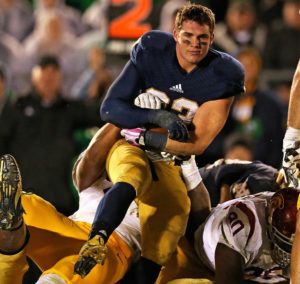 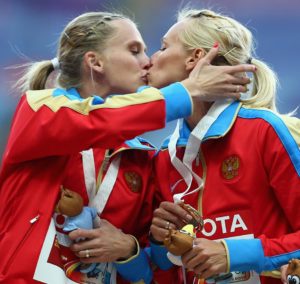 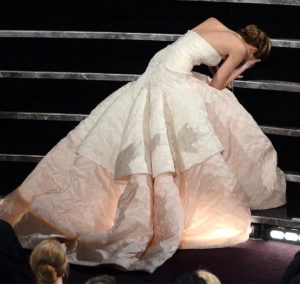 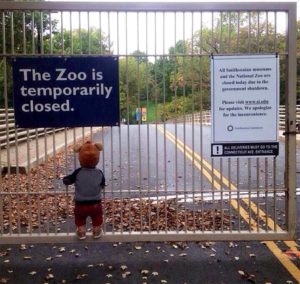 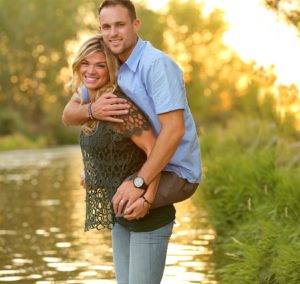 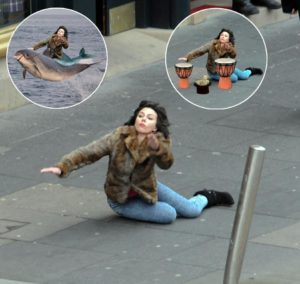 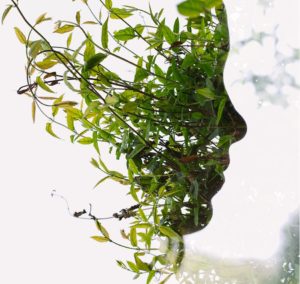 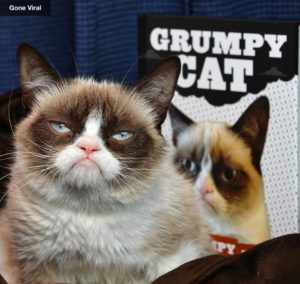 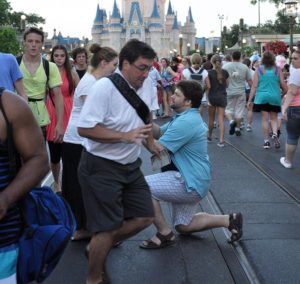 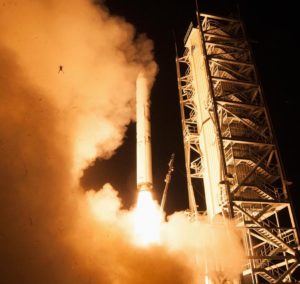 The best photobomb of 2013 goes to this brave amphibian, who was snapped midleap as a NASA spacecraft lifted off from Wallops Flight Facility in Virginia on September 6. So why would a frog move from lily pad to launch pad? Experts explained that the spaceport sits among a wildlife refuge, and the launch pad has a pool for the water deluge system that protects it from damage. (Chris Perry/NASA)