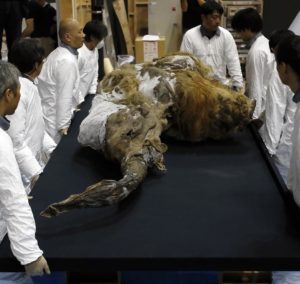 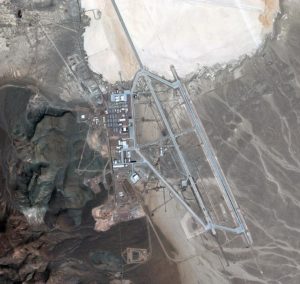 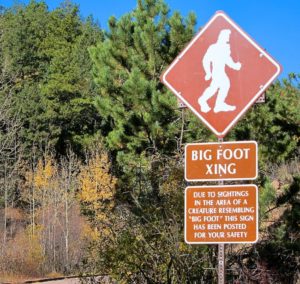 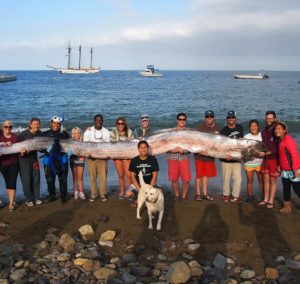 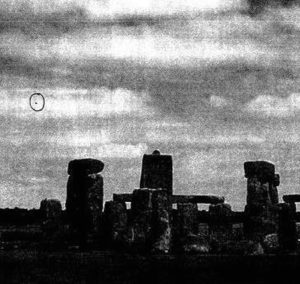 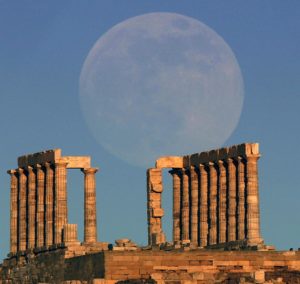 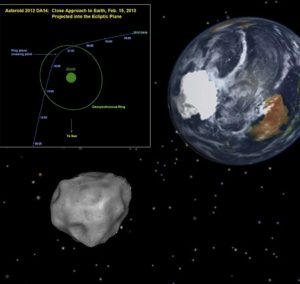 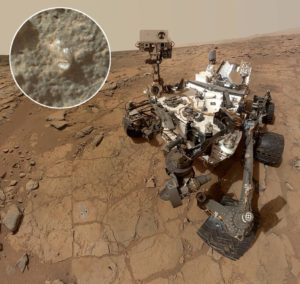 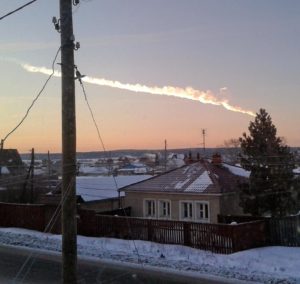 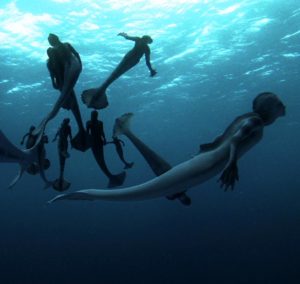 Hoax. Animal Planet pulled a good one — again — when the network aired a sequel to its 2012 hoax. Fake science musings on “Mermaids: New Evidence” drove a record 3.6 million viewers, Tweet tidal wave, Yahoo searches, and real scientists barmy. The 2012 stunt led the government to naysay the fish tale. Of course mermaids don’t exist: They got swept up in the Sharknado. (Animal Planet)