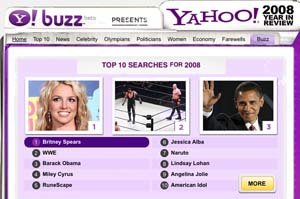 
The singer’s steep trajectory to redemption restored her to the top of searches. Her year began with a police visit, hospital stay, and psych evaluation. She returned under her father’s shelter and, by summer, settled custody with her ex. Professionally, she guested on a sitcom, won thrice at the MTV Video Music Awards, broke records with “Womanizer,” relaunched her site, and released a documentary detailing her fall and comeback…by age 27. 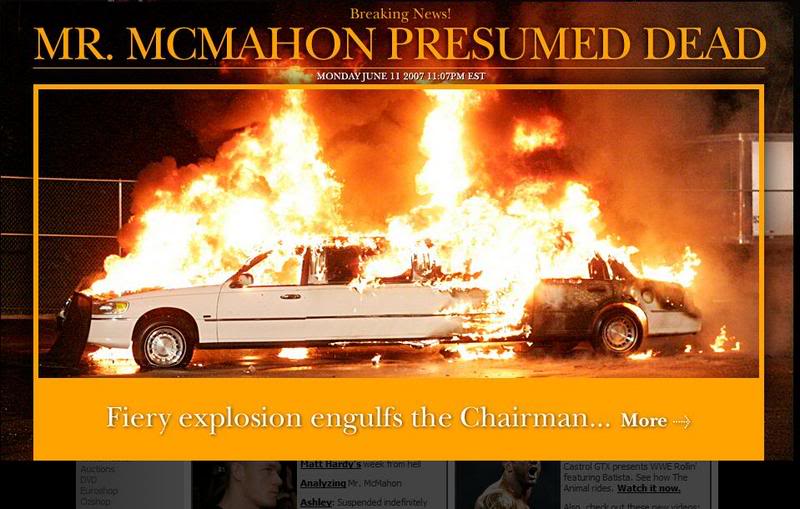 The Illinois junior senator faced two hard-fought contests and nearly won a third—although toppling Britney Spears wasn’t on his list. He entered 2008 as a relative newcomer on the national scene and ended the year as president-elect. His campaign defied political wisdom and made history at every turn. His Web strategy set the groundwork to make him the first wired president and, in an unprecedented Search surge, landed him at No. 3. 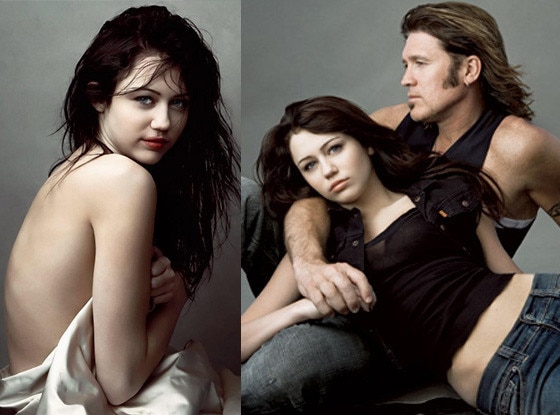 Before 2008, the singer/actress had been better known—and searched—by her Disney persona, Hannah Montana. She appeared on shows like “Idol Gives Back” as Cyrus, but true name recognition came with scandal: a Vanity Fair spread featuring the 15-year-old seemingly wrapped only in a bedsheet. Savvy Cyrus apologized, survived, and closed down Disneyland for a 16th birthday charity bash, and ended up at No. 4.

The multi-player role-playing game’s international popularity rests on its cheap access, ability to run on older computers, and compelling play. Its underground success has even led to a real black market, trading actual cash for RuneScape gold—and controversial restrictions to stop it. A new boss, graphics, and touted player-versus-player combat release signal the company’s power play to step up in the RPG battle…and take hold at No. 5. 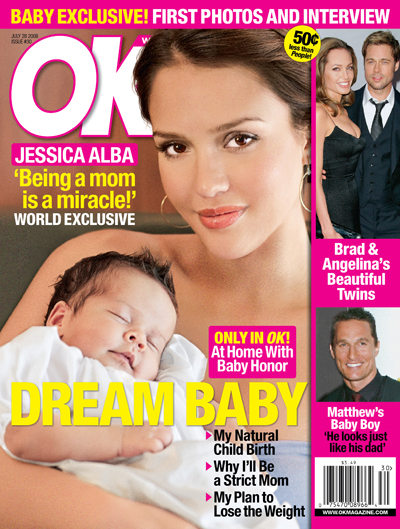 Her movies fared none too well, following 2007 missteps that got her three Razzie Worst Actress nominations. Still, she earned Best Movie Actress at the Nickelodeon Kids’ Choice Awards and No. 6 in searches, buoyed by her wedding and baby Honor Marie (who earned a reported $1.5 million in her OK! mag debut). The pregnant pause may have given her impetus to switch to more serious roles—something to watch for in 2009. The manga. The game. The anime. Whatever form Naruto Uzumaki takes, the awkward but accomplished young graduate of the Ninja Academy remains the Web’s most popular fictional character in seventh place. His peers and enemies also command their own followings, but the complex tale of Naruto (whose name translates to “maelstrom”), the orphaned misfit who craves recognition, resonates with its generation of fans.

At No. 8, the actress made stumbling progress back from rehab, revolving-door relationships, and rejected roles. On the upside, she settled down (with a monogamous twist), blogged about politics, and recreated Marilyn Monroe’s photo shoot. On the downside, she got booted from “Ugly Betty” and as World Music Awards host. Lohan has had celebs testifying to her talent, but a true comeback may have to wait for 2009.

Leading power lists in Forbes and even Guinness World Records, the actress took her place among Hollywood’s elite. “Delicate” condition aside, she underscored her image as a tough-dame throwback with a 21st-century vibe. She earned box-office bucks as an assassin and cartoon tigress, Oscar cred in “Changeling,” and karma by donating her and Brad Pitt’s twins’ $14 mil pictorial payout to charity—moves that muscled her in at No. 9.

Judges kept declaring its 2008 singers their best ever, but while the Fox reality show ruled ratings, an audience decline since 2007 sent producers into a fit of self-examination. In a season beset with complaints, “Idol” had the last laugh with a smashing finale and iTunes recordbreaker. The show also got “cougar” into household vernacular, unlikely credit for exposing youth to the democratic process, and a top Search 10 nod once again.