‘What Not to Wear’ Celebrates Its Very Last Episode in Vegas: Watch an Exclusive Sneak Peek! 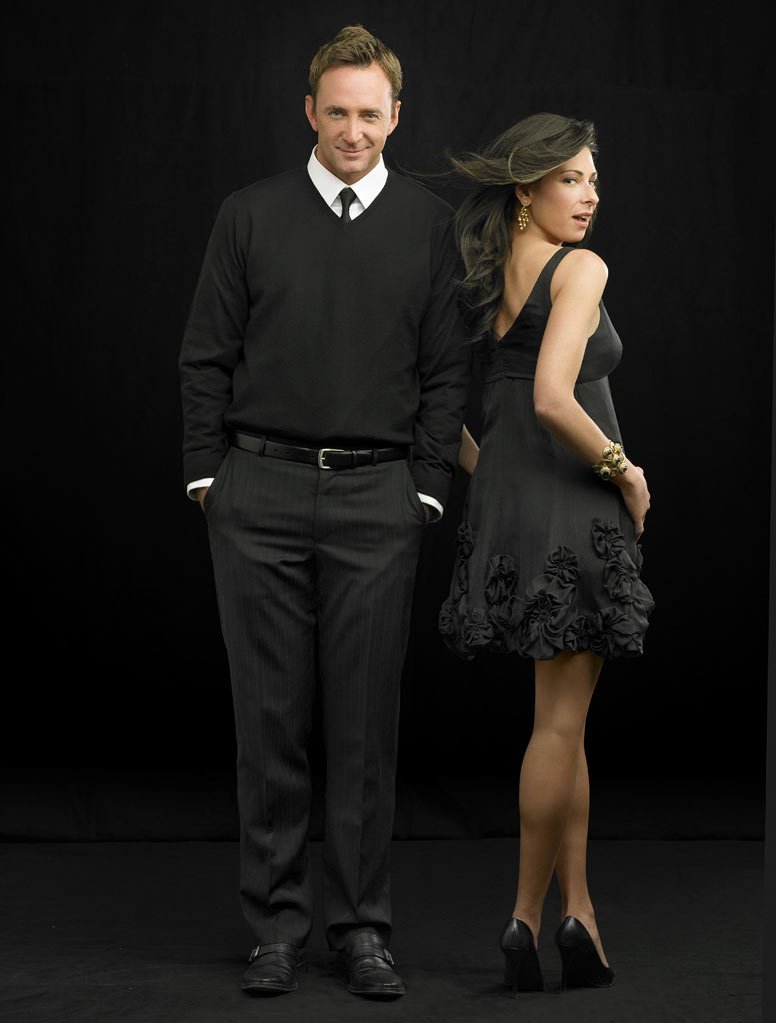 Clinton Kelly and Stacy London on “What Not to Wear”

And so it ends, not in the mean-but-good-for-you streets of New York, where TLC’s “What Not to Wear” hosts Stacy London and Clinton Kelly reformed fashion offenders for 10 years. Instead, the two are taking a road trip to where clash is king — Las Vegas — for their final makeover, scheduled to air Friday, Oct. 18.

[Related: A Fond Farewell to the Bloodsport of ‘What Not to Wear’]

The focus of “WNTW” may have been on clothes (and makeup and hair), but it was really a way into exploring female identity, sexuality, and self-acceptance. Whether they were self-effacing wallflowers or attention-hungry freak shows, all of the women had a personal backstory and the show challenged them to envision their future.

So besides seeing the makeover of a former Las Vegas stripper in this two-hour series finale, viewers are treated to glimpses of the “ever after” from some memorable Cinderella stories. Among the former challenges that the hosts visit is Joy, a former exotic dancer who actually had to change her look one more time to escape the nice notoriety that came with her change. From the 360-degree mirror to a 180-degree change in her life, Joy catches up her fashion coaches — and viewers — on some stunning life transformations.

Besides liberal doses of cheesy magic, multiple Elvises (aka “Elvi”), and more cleavage than a bra-fitting at a burlesque convention, Stacy and Clinton get to revel in a Sin City bash and moving tributes from fans. Some — including a cancer survivor — talk about how they were buoyed and inspired by the show. After 10 years and 325 makeovers, the job’s not exactly done, but the long-running series has left a mighty good-looking legacy for a generation of viewers.