Whether you’re coming for the soccer or scouting out a South American trip in the future, Yahoo Travel has got the scoop, with quick guides to visiting all the World Cup host cities. 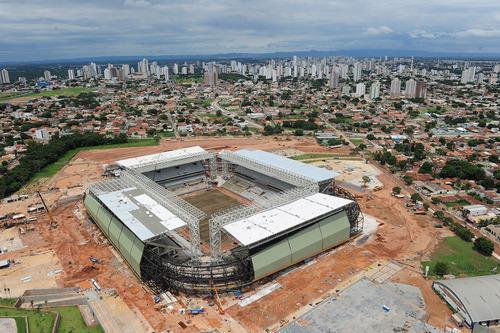 Known for: Being South America’s dead-center and the stopping point to the world’s largest freshwater swamp

Lowdown: A sleepy town so long that politicians were exiled there, Cuiaba saw its population increased by tenfold since 1960 after roads opened up access to Goals and São Paulo, although the growth rate has declined. Distance and football status may make this among the least-visited regions. 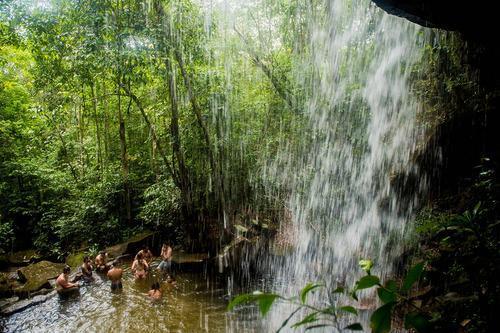 View: Visit the Pantanal, a massive tropical wetland home to thousands of species, including the South American tapir, jaguar, and giant anteater. Difficult navigation means you may need a tour operator, but make sure they’re eco-friendly. 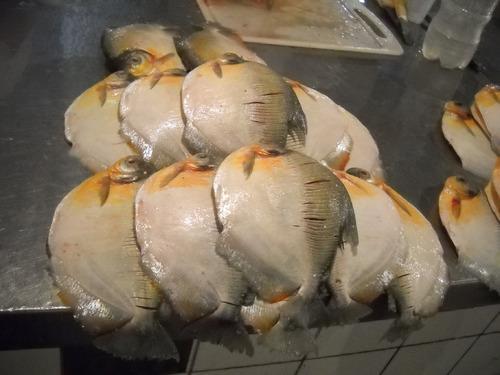 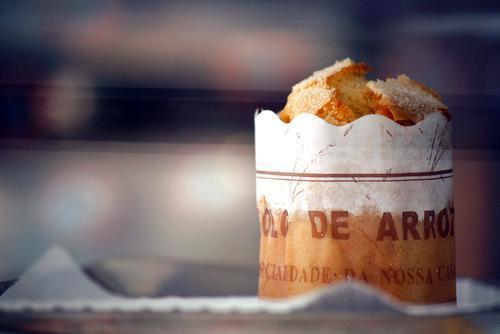 Eats: Those wetland waters yield tasty fish like pintado, matrinchã, and pacu (and the occasional scrumptious alligator and stingray for variety). Brazil astounds for its fruit variety, and the original pequi can be found in its rice and chicken dish, galinhada. The Native American influence can be seen in the bolo de arroz or sweet rice fritters. Praca Popular is a destination public space with a cluster of restaurants. 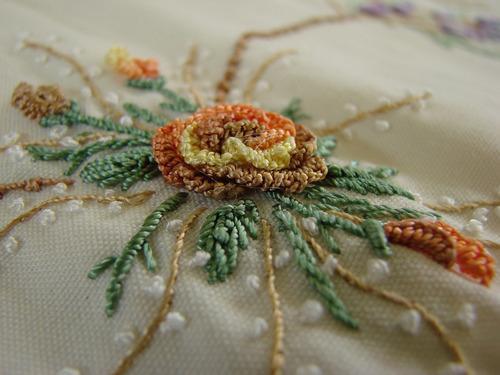 What to buy: The embroidery’s vibrant and designs take inspiration from the surroundings. In general, look for artwork derived from natural jungle materials. 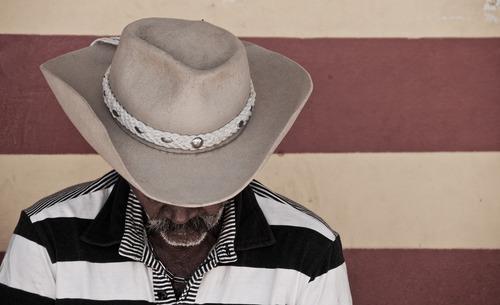 Best pickup line: “Are you a sertanejo music fan?” (Country here is king.)

How to avoid a fight: Don’t point out the big ditch, unfinished trains, or any of the other projects that have aggravated many of the 500,000 residents. 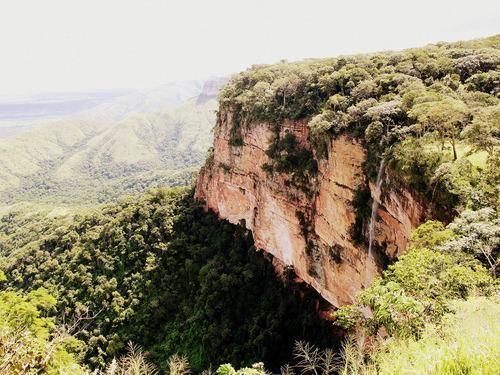 When the football gets to be too much: Head to the Chapada dos Guimaraes mountain range.

Want more like this? Follow us on Facebook andTwitter and keep coming back every day for Yahoo Travel’s series on the #WorldCup, with guides to the host cities, advice on safety, and great tips and insider information you won’t find anywhere else. You can also check out all our World Cup coverage here.