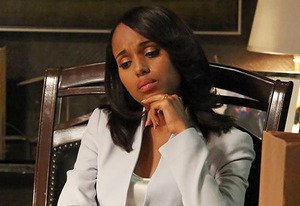 Emmy nomination buffs, time to add to your repertoire: Why is Kerry Washington’s accomplishment notable? Which two much-recognized actors were put on ice this year? And who’s the most nominated of the “Friends”? Here are seven fun facts from this year’s crop of nominations in the 65th annual primetime Emmy Awards. 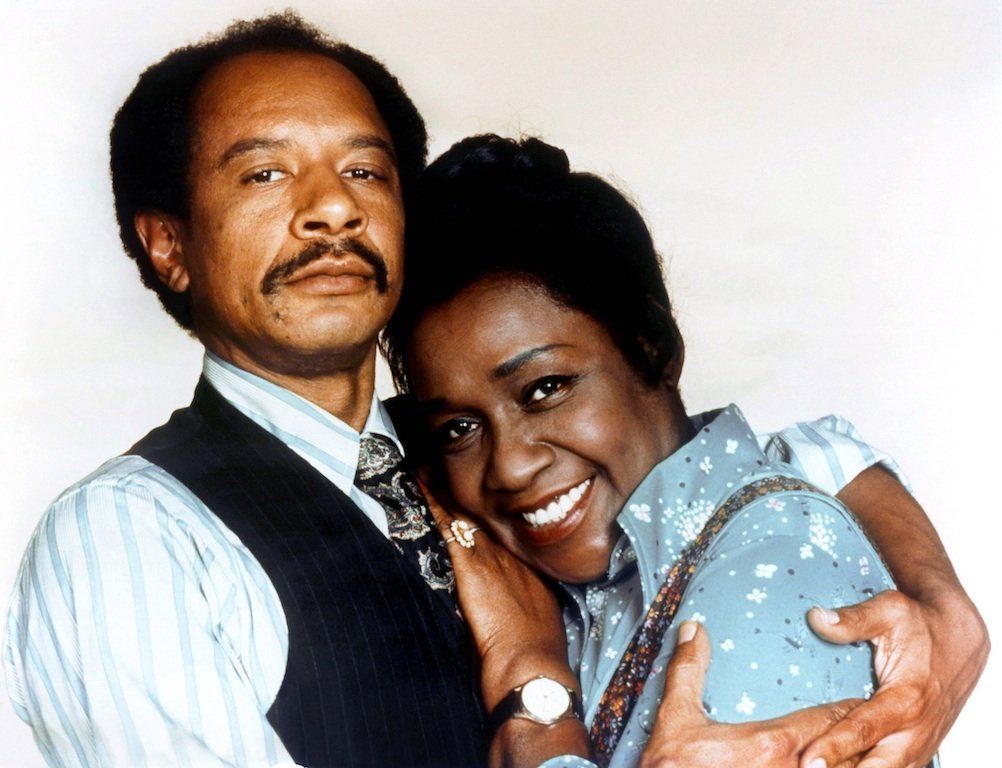 Isabel Sanford (“The Jeffersons”) did win in the category for Lead Actress in a Comedy Series. That category has had only five nominated black actresses as well: Sanford, Diahann Carroll (“Julia”), Nell Carter (“Give Me a Break”), and Phylicia Rashad (“The Cosby Show”).

Matt LeBlanc as himself in “Episodes”

7. It’s a good thing Neil Patrick Harris was on hand as the surprise guest: He ended up being a surprise co-host instead when Kate Mara couldn’t make her Emmy announcement duties due to her flight’s mechanical problems. This is a repeat of 2012, when weather delayed Nick Offerman’s flight and late-night TV host Jimmy Kimmel subbed in. Note to Emmys: Pay for two nights’ lodging.