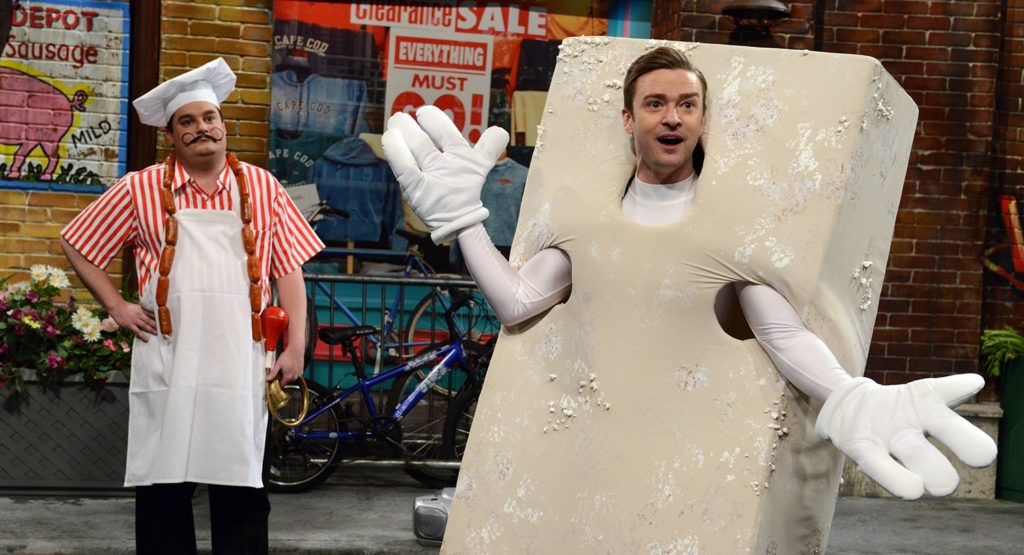 It seems hardly fair that such high-caliber stars are taking up the plum TV roles — but then again, we TV fans benefit. Here are a few from the pool of male nominees for the 65th annual Primetime Emmy Awards, and a peek at current and upcoming film projects. (Click here for the women.)

Kevin Spacey (“House of Cards,” no confirmed upcoming project): Whatever adjective comes to mind about Spacey (“creepy,” “versatile,” “compelling,” “masterly”), “prolific” has to be in the mix. So the odds were good that it’d be either Spacey or Kevin Bacon who would play a part in the making of pop culture history: landing a Lead Actor in a Drama nomination in a program not produced for traditional broadcast or cable television. The role of Majority Whip Francis Underwood — described by Spacey as “diabolical in a delicious way” — finally lured him into the television space. “This wasn’t the first time I’ve been offered TV or the first time [director] David [Fincher]’s been offered it, but while we were a bit nervous about the confines of some television,” he explained to the Independent before Netflix released the series, “this seemed like the right project.”

The character of a scheming politico followed his world stage tour of playing Richard III — and, come to think of it, not long after his role as a contemptible lout in “Horrible Bosses.” So since Spacey has been busy onstage, let’s take another look at that trailer from the 2011 comedy. 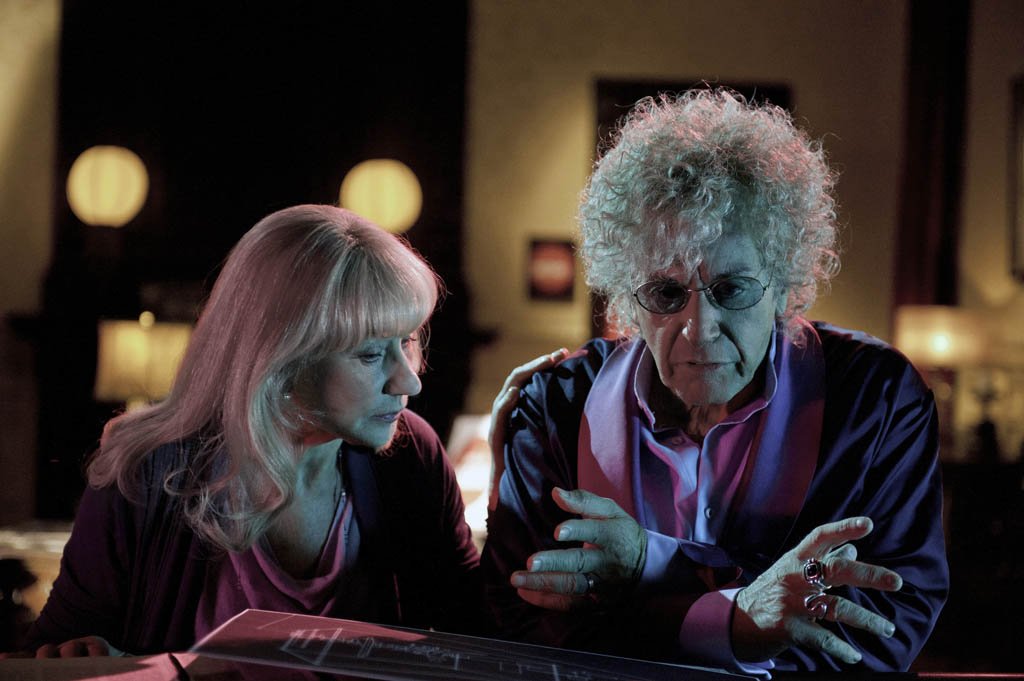 Al Pacino (“Phil Spector” and “Imagine”): All right, if one were to pose the question whether it’s unfair for some heavyweight to come to the minor leagues — to mangle a few metaphors — then this would be the case in point. Al Pacino, who can have his pick of roles, has gone slumming in TV movies more than once, playing unlikeable or controversial characters such as Sen. Joseph McCarthy’s bulldog Roy Cohn (“Angels in America“), Jack Kevorkian (“You Don’t Know Jack”), and of course Phil Spector (“Phil Spector”), for which Pacino is getting a Lead Actor in a Miniseries or Movie nomination.

Then again, Al Pacino’s first foray into screen acting was in an episode of the 1968 TV drama “N.Y.P.D.” as a guy who gets shot while walking through the park with his girlfriend (played by Jill Clayburgh). And of course, since it’s a television role, he turns out to be a member of the KKK who is suspected of bombing a church. Talk about typecasting. In the meantime, Pacino has several projects queued up: He’s shooting now in Los Angeles for the John Lennon-inspired “Imagine” and has signed up for the drama “Manglehorn.”

Too soon for a trailer of Pacino as an aging rock star, so here’s a trailer from “Stand Up Guys,” the crime comedy which paired Pacino with Christopher Walken and Alan Arkin. 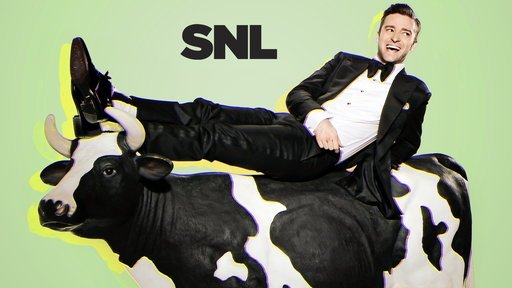 Justin Timberlake (“Saturday Night Live” and “Inside Llewyn Davis”): In many ways, Timberlake is as Old Hollywood as you can get, back in the day when singers crossed over to the cinema and hosted the occasional variety show. Of course, they didn’t do the kinds of skits that involved singing about gift-wrapped male genitalia, but this is “Saturday Night Live.” Once again, “SNL” is the former Mouseketeer’s ticket to an awards nomination.

While Timberlake has yet to get an Oscar nod, he definitely has impressed the critics and audiences in movies like “Alpha Dog,” “Black Snake Moan,” and “The Social Network.” Opening Oct. 4 is “Runner, Runner,” in which he plays a Princeton grad who falls under the control of a diabolical online gambling kingpin (Ben Affleck). But his Oscar-less fortunes may change with his turn as a sexy folk singer — you read that right — in the upcoming Coen brothers film “Inside Llewyn Davis.” “I enjoy looking ridiculous in everyday life, so that was not hard for me to do in a movie,” Timberlake remarked at the Cannes screening. “It felt warm and fuzzy to me to be in this movie and singing.” Here’s the inside scoop on his role. 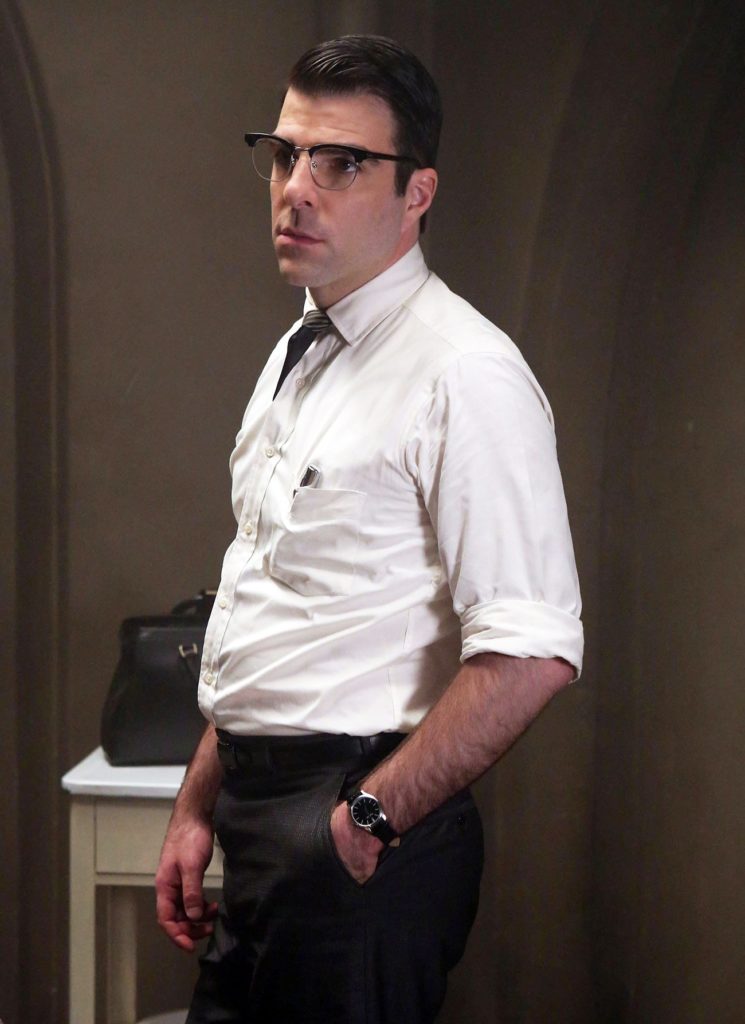 Benedict Cumberbatch and Zachary Quinto (“Star Trek Into Darkness”): OK, a little cheating here by combining the two, but since they’re both villain and hero in one of the big summer blockbusters, it’d be a shame to separate them. Cumberbatch’s nomination is oddly bittersweet — it’s for lead actor in the miniseries “Parade’s End” — because that means more projects that the British actor is doing instead of his superlative interpretation of Sherlock Homes. The busy actor has already finished filming massive-buzz projects like “12 Years a Slave,” “The Fifth Estate,” no fewer than two hobbit movies (with his faithful Watson, Martin Freeman, reprising Bilbo Baggins), “Magik,” and more.

Quinto received recognition for his role as Dr. Oliver Thredson in “American Horror Story: Asylum” in the category of Supporting Actor in a Miniseries or Movie. Of course, he has been a rather warriorlike Spock — taking on no less than supervillain Cumberbatch. The actors talk about how it took four days to brawl for their film “Star Trek Into Darkness”: