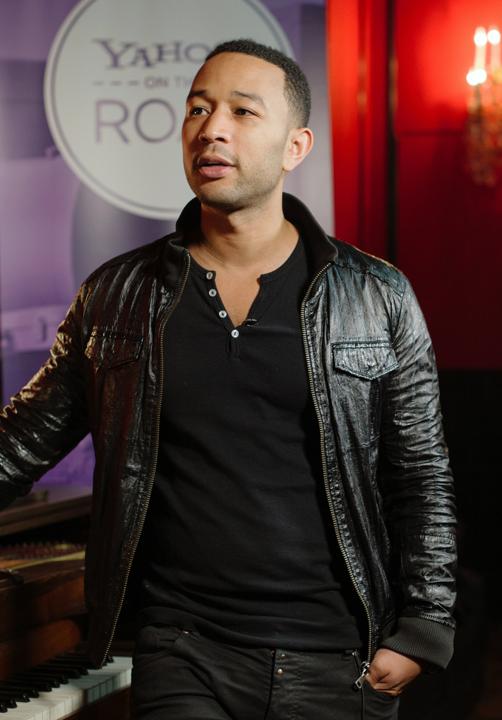 John Legend
As a former McKinsey management consultant, John Legend might very well know how to negotiate some deals. The Grammy award winner, who kicked off the Yahoo! On the Road tour, is also a bit of a gourmand, favoring his neighborhood hotspots in New York City, like Momofuku Noodle Bar and Le Barnardin. Legend, though, told Yahoo! that all he’d need are some hot wings waiting after a steamy set. 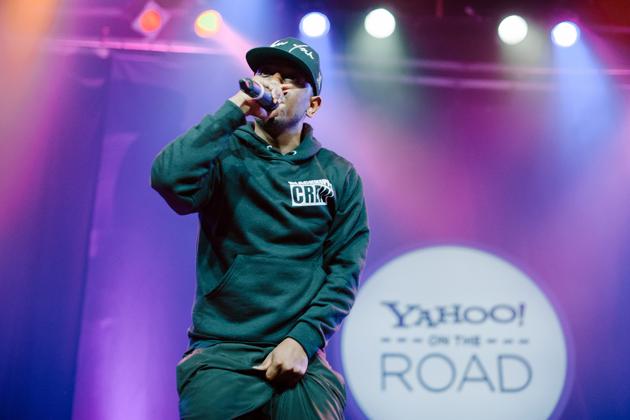 Kendrick Lamar.
Kendrick Lamar has been hailed as the new king of the West Coast, and a king knows that you gotta have clean underwear and socks. Yes, the rapper, who performed for Yahoo! On the Road in Cincinnati on May 7, has an affinity for a fresh stock of underthings. But the socks must be Polo, naturally. 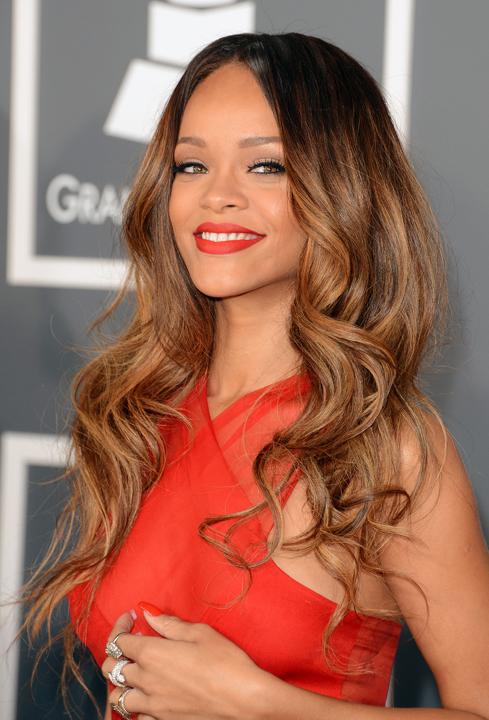 Rihanna
Rihanna has made headlines for her aloof treatment of 200-plus journalists, musicians, and contest winners who thought they’d get the scoop traveling with the diva. Instead, she kept to herself and kept them trapped in buses and hotels, triggering protests, Twitter outbursts, and a TV host streaking. But perhaps she can plead the 21st-century equivalent of the “Twinkie defense” for her bad behavior: Her venue request entails a ready supply of Haribo gummy bears, Oreos, Flaming Hot Cheetos, and Red Bull. 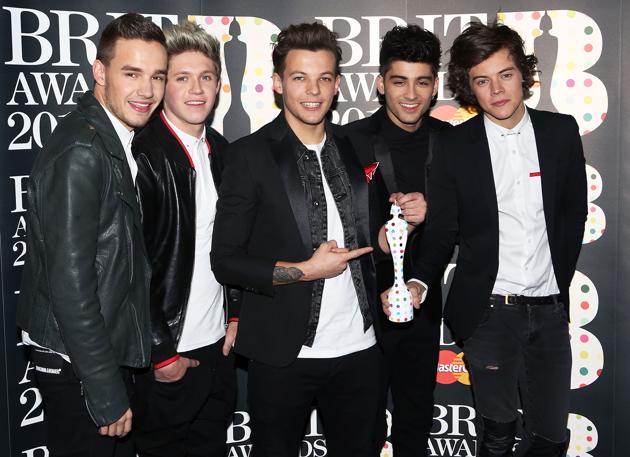 One Direction
The British boy band didn’t let selling out a Dublin concert go to their heads this past March — or maybe there’s nothing more calming than a cup of tea when you’re feeling a bit addled by all the adulation. The quintet asked for kettles, teabags, and a bit of milk. 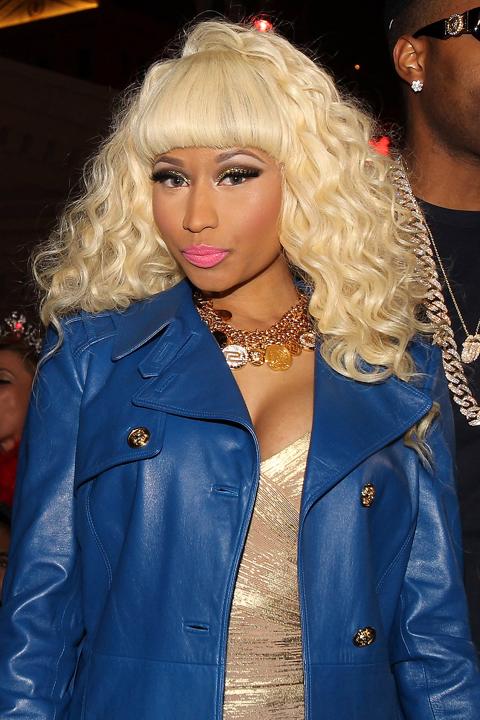 Nicki Minaj
Singer Nicki Minaj gladly handed over her rider list in a 2012 interview with Wonderland magazine. While the cool mist humidifier and Singer’s Saving Grace throat spray are for her, the entourage menu includes orders of buckets of spicy fried chicken — “no thighs, lot of wings” — as well as Belgian waffles, three packs of gums in three different flavors, and Red Bull (six cans at room temperature and six iced). 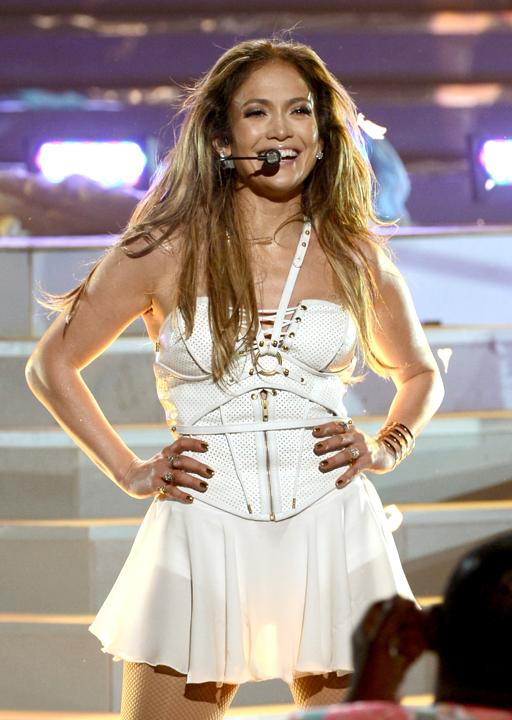 Jennifer Lopez
Russian billionaires love JLo, but India cricketeers apparently draw the line at over-the-top demands. She reportedly was in talks to perform before 60 million viewers at a tournament, but her list daunted organizers, who weren’t feeling her request for a private plane and room for an entourage. The New York Post noted that past demands included a “45-foot trailer, white drapes, Diptyque candles, white couches, white lilies, yellow roses with a red trim, white tablecloths, and apple pie (à la mode).” 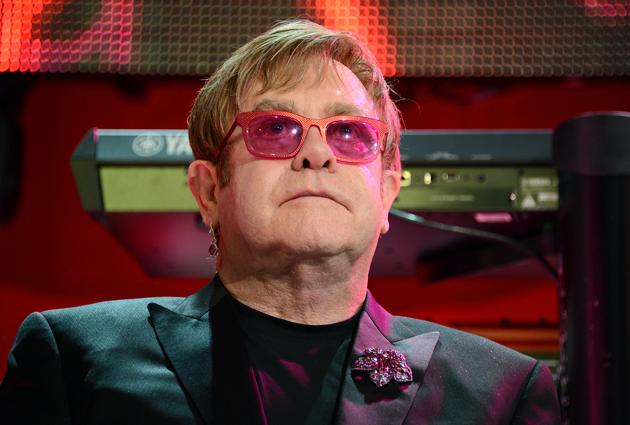 Elton John
When you’re on a business trip, sometimes it’s hard to get out and get a nibble of the local cuisine. So Sir Elton John’s request for pão de queijo in Brazil was perfectly understandable. Less so might be the request for a hotel room that would host only his glasses. His ostentatious frames may have shrunk in size over the years, but the mega-showman’s overall collection has apparently mushroomed. 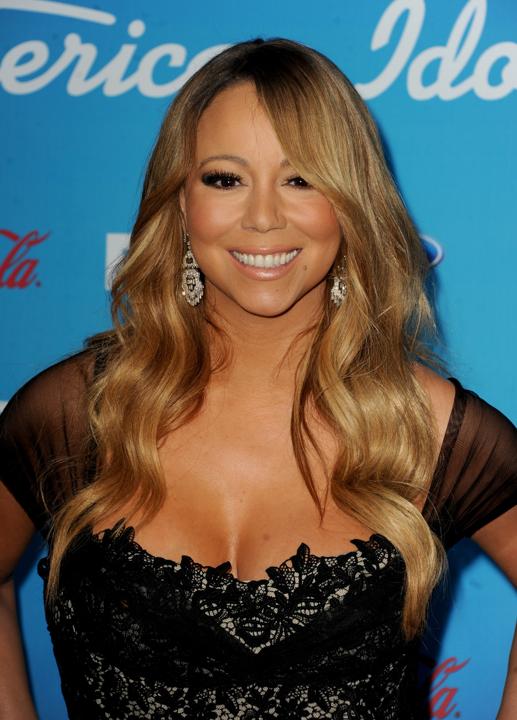 Mariah Carey
The reports of 20 white kittens and 100 doves have been slightly exaggerated. Yes, Mariah Carey wanted the critters, but not for a concert tour: The kittens and birds were supposed to be released, along with butterfly-shaped confetti, when she turned on the Westfield London Shopping Centre’s Christmas lights. While the Rolls-Royce and pink carpet were granted, a Westfield official told the Daily Mail, “We did manage to source the doves that we were going to release into the sky, but the kittens proved terribly difficult. We do not allow pets into Westfield — that rule would apply for everyone.” 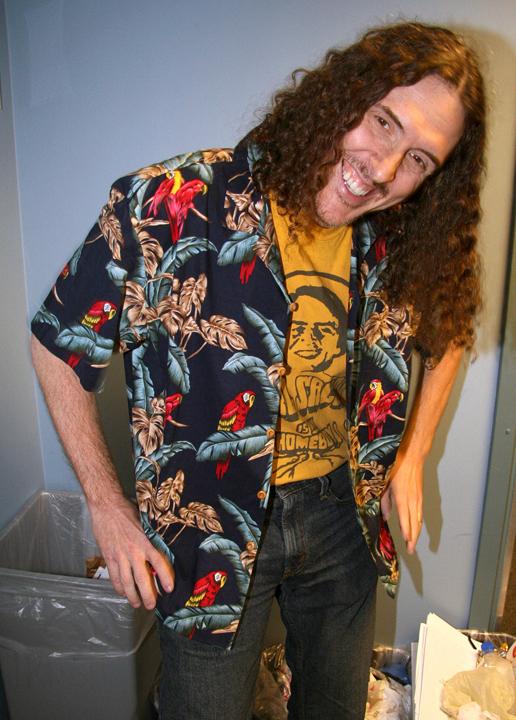 ‘Weird Al’ Yankovic
The lyrical satirist who can leave no pop culture phenomenon untouched also couldn’t resist matching the bravado of Van Halen, whose legendary no-brown-M&Ms demands launched a new era in rider-ship. In August 2012 he told the Chronicle in Washington that for one tour in the mid-1980s, he decided he’d have some fun with an unreasonable demand. “So for one year, I need you to provide me with one loud Hawaiian shirt for each show,” he said. “I did a couple of hundred shows that year, so I wound up with a couple hundred Hawaiian shirts. My collection has only grown.” 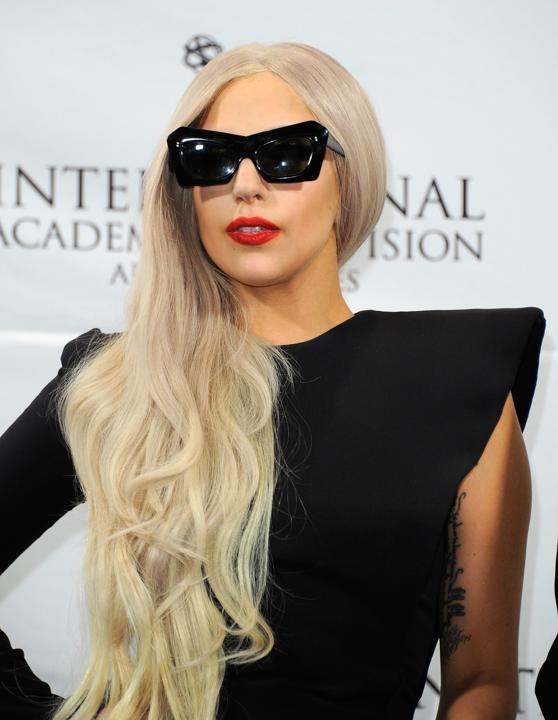 Lady Gaga
An admirer of pop art and glam rock, Lady Gaga asked one venue to set up a mannequin. Sounds doable, except for the rather unsettling request that the mannequin’s nether regions be adorned with pink hair. Other items that make up her glam rock decor: posters of artists like David Bowie, Elton John, and Queen. 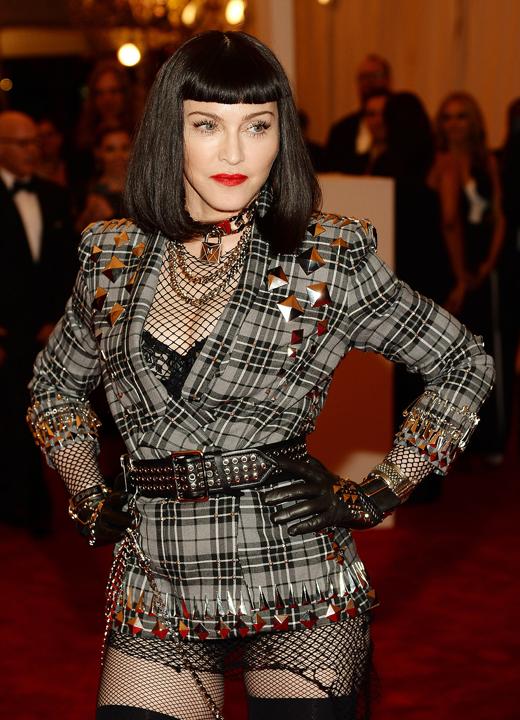 Madonna
If you think about it, is Madonna’s request for fresh oxygen really that unreasonable? Isn’t that what we want for all of us, a breath of fresh air? The artist has famously recommended hyperbaric oxygen facials and packs her oxygen compressor for tours. That may account for claims of demands, but the Material Girl brings her own hardware — the Daily Mail reported she owns six of the $14,200 machines. 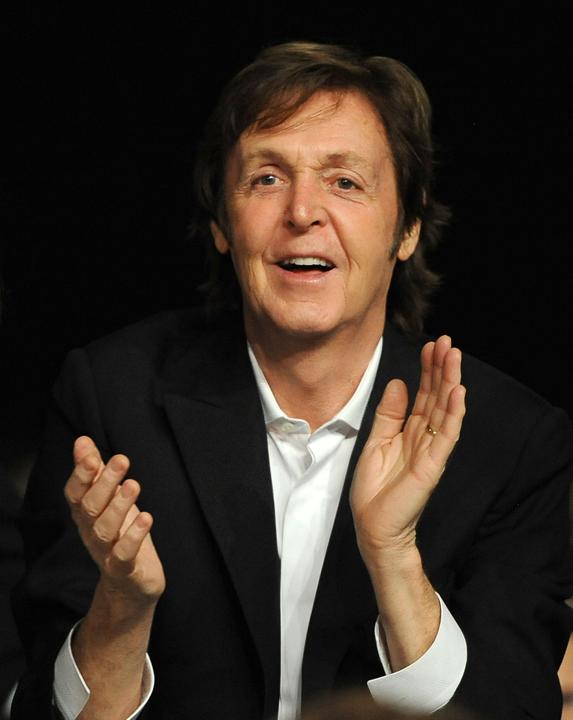 Paul McCartney
What exactly is a vegan sofa? Sir Paul McCartney, in a January 2013 article in the Huffington Post UK, explained his path to vegetarianism as being due to his late wife, Linda. So naturally a rider would spell out how “It is crucial you do not provide furniture made of any animal skin or print.” But apparently vegetarianism is also an aesthetic, as the next lines read: “Do not provide artificial versions of animal skin or print either. Only animal free materials are excepted [sic]. (cottons, denims, velour, etc.)” 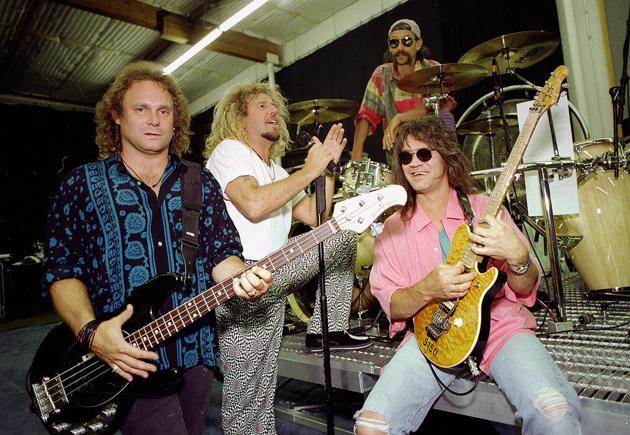 Van Halen
The unfathomable demands of minstrels and balladeers of days gone by are lost to history, but the Internet has preserved the rider that inspired a generation. “Behold the Holy Grail,” the Smoking Gun declares with justifiable pride. The infamous 1982 provision in a 53-page document outlines in all caps, “M & M’s (WARNING: ABSOLUTELY NO BROWN ONES).” All in all, though, malt liquor aside, Van Halen’s catering request is reasonably healthy: Brussels sprouts on even days and peas on odd days.