‘NCIS’: The No. 1 TV Show That Nobody Talks About 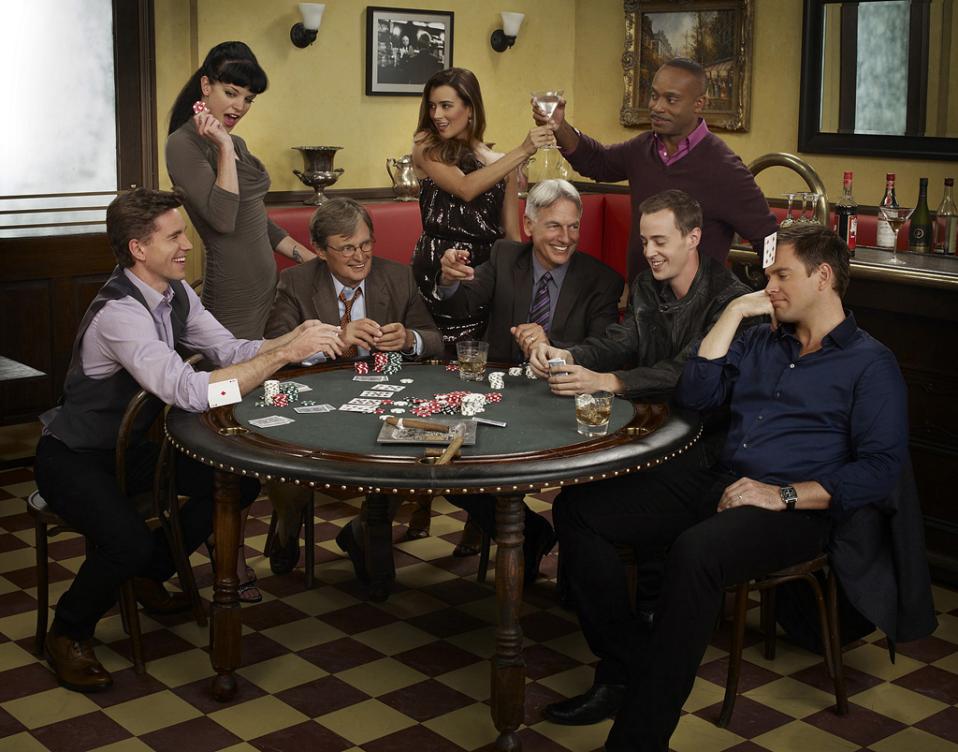 “NCIS” may be the most popular show on television that nobody talks about.

“Nobody,” of course, means TV critics, trend spotters, self-appointed arbiters of the pop zeitgeist. The CBS military procedural doesn’t command the reverence afforded the likes of “Game of Thrones,” “Mad Men,” and “Downton Abbey,” or even nerd-chic shows like “New Girl” and “The Big Bang Theory.”

But when you’re the No. 1 scripted show on TV going on your 10th year, you are hard to ignore. It has had some acknowledgment over the years: USA Today dubbed the show “CBS’ Invisible Success” in 2005 — two years after predicting its demise. Canada’s Postmedia News crowned it “most underrated” and the “Susan Lucci of broadcast TV shows” for never winning an award. The Wrap mentioned “NCIS” in passing, in a recent report about six veteran shows defying the ratings skid.

[Related: Five Things to Know About the Actress Who Is the Mother of ‘HIMYM’]

Push past these nobodies, though, and you’ll find the adoration of legions (cracking 25 million in January, thanks in no small part to USA network marathons since 2008). “NCIS” isn’t just the top-ranking show but also the third-longest-running (nonanimated) primetime show on today, after “Law & Order: SVU” and “CSI.” It’s not just gray hairs either, with McClatchy Newspapers pointing out in February, “It has higher ratings with viewers ages 18-49 — a demographic advertisers love — than ‘Glee,’ ‘Dancing With the Stars,’ and ‘The Office.'” (“American Idol” was toppled in March.)

Wait, there’s more: This week’s finale is episode 234, which passes up its predecessor “J.A.G.” (227 episodes, but over 11 seasons) and might pass an even greater milestone: outlasting “M*A*S*H” (251 episodes), which among other distinctions is the most-watched military-themed show in American television history, drawing 125 million viewers to its finale.

[Related: ‘M*A*S*H’ Finale: The Inside Story Behind the Most-Watched TV Episode of All Time]