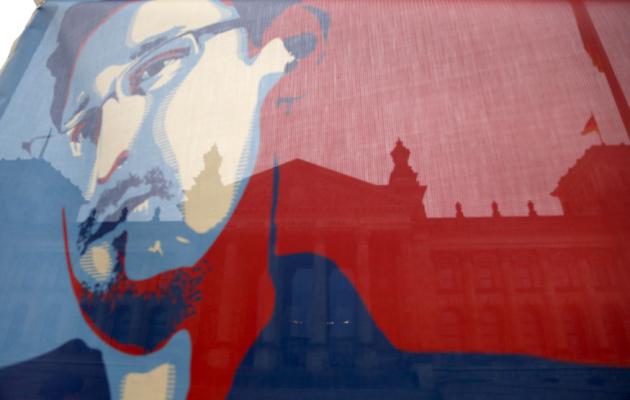 We here at Yahoo like making lists out of chaos. As 2013 closes out, we’re back with Top 10 rankings of searches, news, obsessions and more. But sometimes, what doesn’t make a Top 10 list can be as intriguing as the frontrunners.

Part of this might be that 2013 wasn’t meant to be as riotous, stomach-churning, heartbreaking and exhilarating as it turned out to be. This year, by many indicators, was supposed to be America’s return to normal: A recovering economy meant we were getting back in business and wrapping up election politicking. The financial sector offered cheery news: record corporate earnings, housing market surges, hot IPOs, low credit debts. (And if you were into punishment, a few SEC convictions of Wall Street highfliers satisfied a bit of bloodlust.) 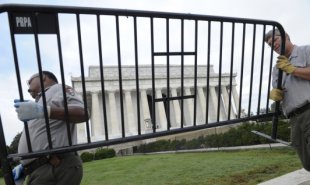 National Park Service employees remove barricades from the grounds of the Lincoln Memorial in Washington, Thursday, …

For 16 days, more than 800,000 federal employees stayed home. An additional 1.3 million went to work with no idea when and if their next paycheck would come. Tea party Republicans sought to tie the debt limit vote to Obamacare funding, a strategy reportedly tracked to a plan hatched by former Reagan administration officials.

Spooks in the machine
Even without the shutdown, the government, to put it mildly, wouldn’t have had a great year. Political scandals — real or manufactured — are inevitable and at first the 2013 uproars — like the IRS watch list of Tea Party nonprofit applications — didn’t even have the sex appeal of last year’s Secret Service Colombian prostitute revelations or the General Services Administration’s spendthrift rock-party conferences. Then a National Security Administration security contractor named Edward Snowden leaked details about the agency’s electronic surveillance program, PRISM. 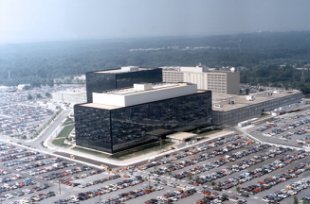 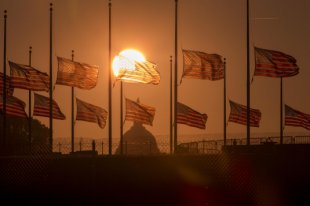 The December 2012 massacre of 20 children in Newtown, Conn., galvanized the White House to lead an effort to strengthen laws on background checks and gun-show purchases. Ever since Obama’s election, however, the NRA has warned that the president would neuter the Second Amendment. In 2013, searches on Yahoo rose across the board for online gun listings, reflecting a possible record level of firearm sales as gun shops ran low on inventory. 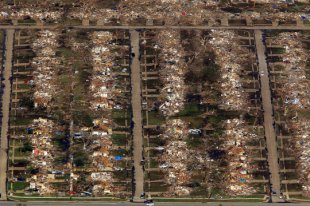 An aerial view of destroyed houses and buildings after a powerful tornado ripped through the area on May 21, 2013 …

Disasters, natural and industrial
Extreme weather and natural disasters dominate the news. This year was no exception with catastrophes domestic and international, including the Oklahoma tornado devastation, the calamitous floods in Colorado, and Typhoon Haiyan’s terrorizing swath that killed thousands in the Philippines.

Arab Winter
There is a curious truth to the government shutdown: Even a nonfunctioning American government is still a working democracy. People have closely followed Middle East tumult following Arab Spring: Syria civil war (No. 6) made the year’s Top l0 news list, but searchers also followed developments in Libya and Egypt.