Terrorist attacks, crime sprees, and pageantry. Take a gander at the top January searches on Yahoo that had people digging into the month’s biggest stories and quirkiest scandals.

For a deeper dive into the big January stories, take a gander here.

Technical hoohaw: These are the search terms that had the biggest percentage rise in volume compared to the previous month’s searches. While we include percentages, we rank the term by search volume. *Breakout denotes a term that had negligible searches the previous month) 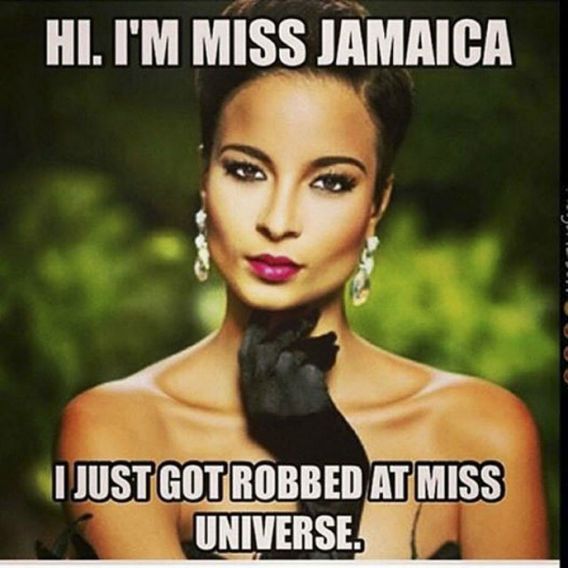 On Jan. 25, Miss Colombia took the tiara for Miss Universe, Miss USA got a lot of flack (see No. 7), but Miss Jamaica (who landed in 5th place) may have had her fellow pageant sisters’ vote and audience loyalty. There were reports of boos from the crowd when she lost. Twitter took up the cause, and once again the contest spurred debate about race and beauty. 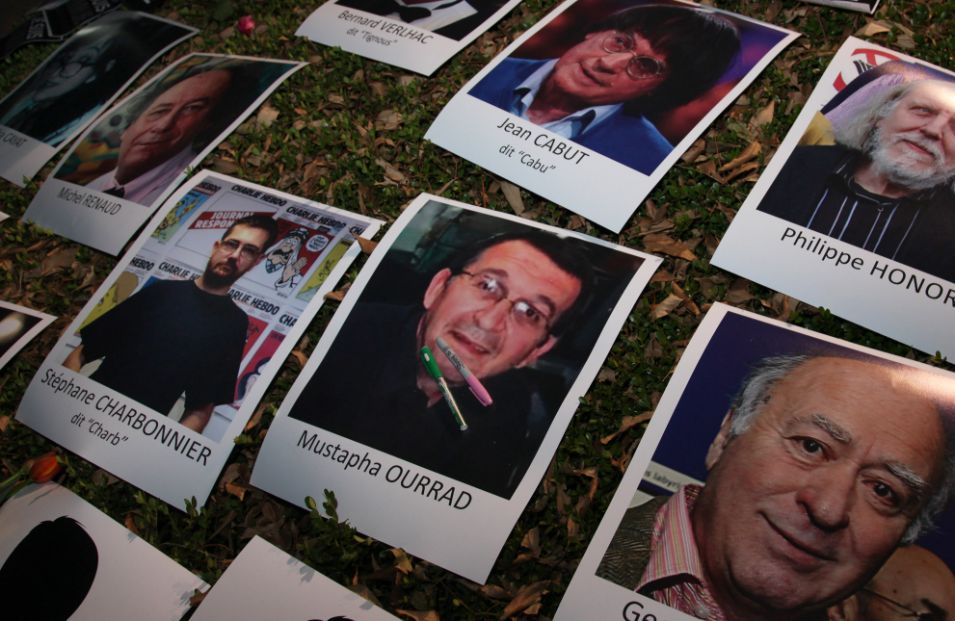 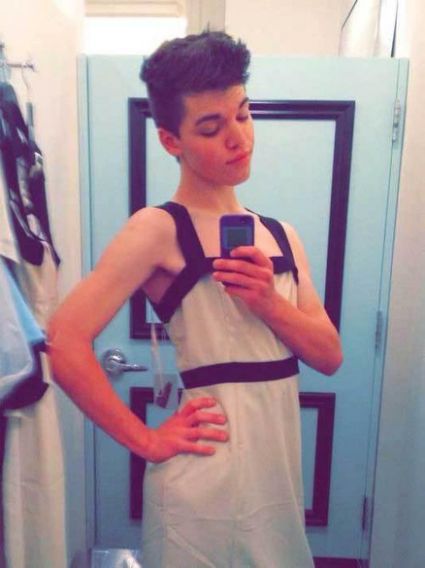 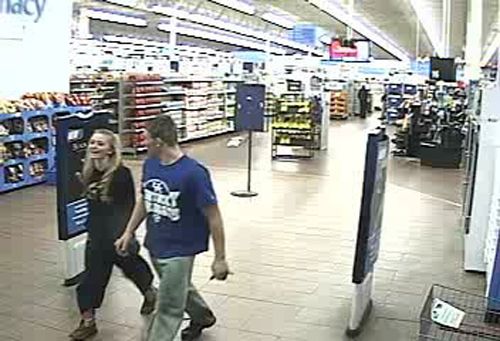 The 13-year-old Kentucky runaway was arrested with her 18-year-old boyfriend Dalton Hayes on Jan. 18, after a two-week allegedly crime spree involving stolen vehicles and checks. While some dubbed them the modern Bonnie & Clyde, no violence had been committed. 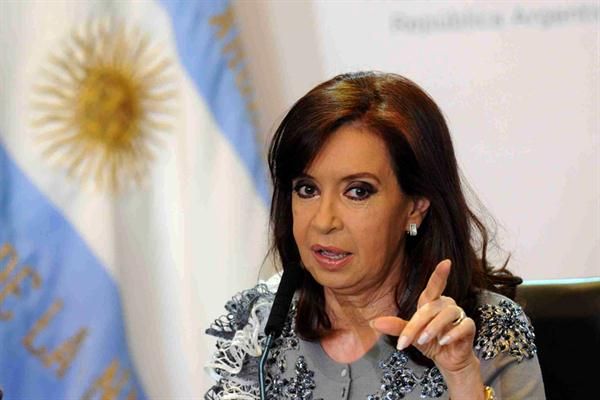 Within a week after prosecutor Alberto Nisman filed charges that Argentinian president Christina Kirchner and her foreign minister made an oil deal with Iran to cover up a 1994 bombing, he was found fatally shot. Kirchner, after calling it a suicide, declared a rogue intelligence plot to implicate her. Demonstrators took to the streets with signs ‘Yo Soy Nisman.’ 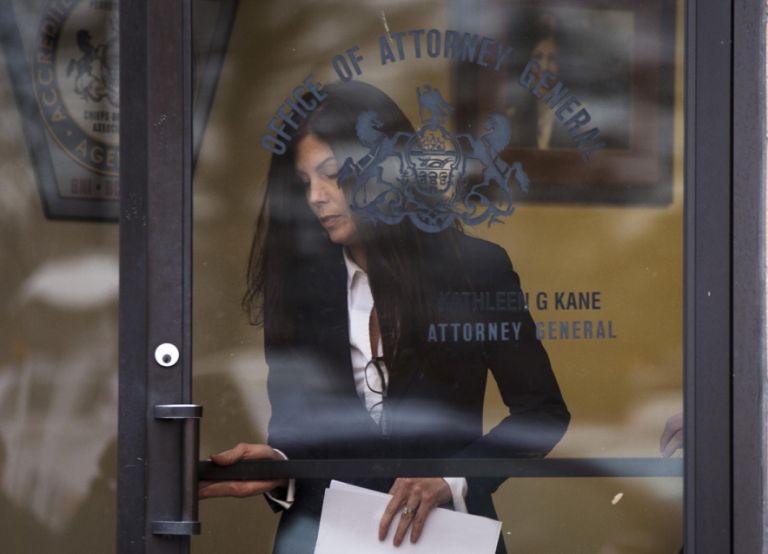 What happens when you suspect a grand jury memo has been leaked from the attorney general’s office? You get another grand jury to recommend criminal charges against the attorney general herself. The latest twist in this case of political quid pro quo has the state Supreme Court calling a temporary halt to perjury and obstruction charges against Pennsylvania’s first female A.G. 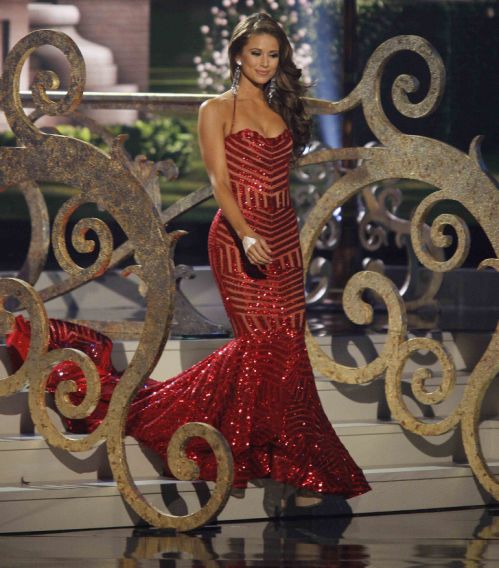 Model Nia Sanchez secured runner-up status for Miss Universe, but got incinerated on social media when world-ranking boxer and pageant judge Manny Pacquaio asked what 30-second message she’d send to global terrorists. Her retreat to the tried-and-true “message of love and peace” didn’t go so well. Ironically, she probably she have re-used her Miss USA pageant response when judge Rumer Willis asked about sexual assault on campus: The Taekwondo black belt talked about fighting back. 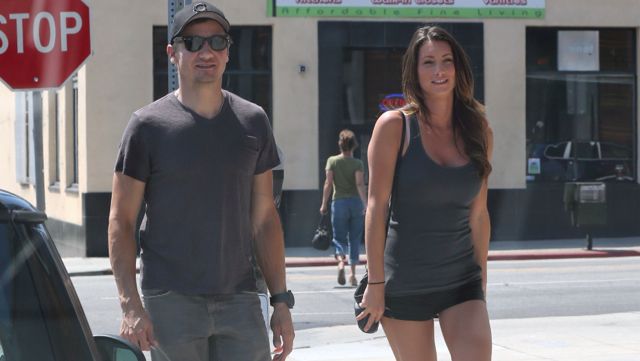 After 10 short months, the former lingerie model filed for divorce last month against hubby Jeremy Renner, citing the usual irreconciliable differences. Now the estranged couple may reportedly be battling over their 21-month-old daughter Ava. The hookup seemed unsettled from the start, from their 20-year age difference to keeping mum about hitting the aisle. 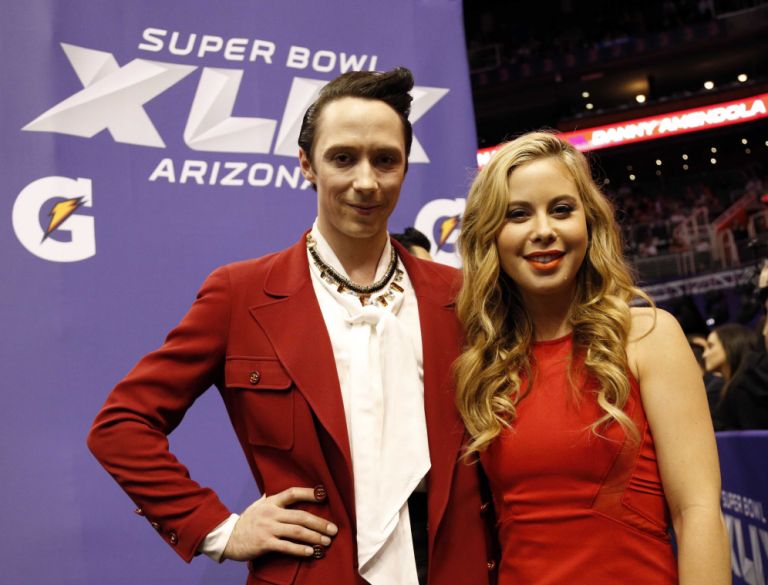 NBC struck gold with Olympians Johnny Weir and Tara Lipinski, whose glittering camaraderie made them a 2014 Winter Olympics highlight. The unstoppable duo hosted the Ice Skating Championships, and were gridiron-fabulous at the Super Bowl pregame show. 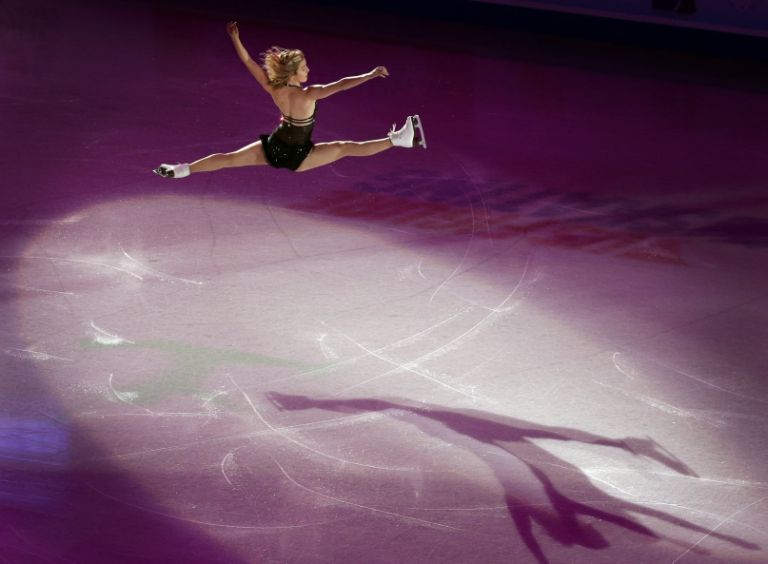 The figure skater proved that American women can still medal at world ice skating championships. (More in our January recap.)