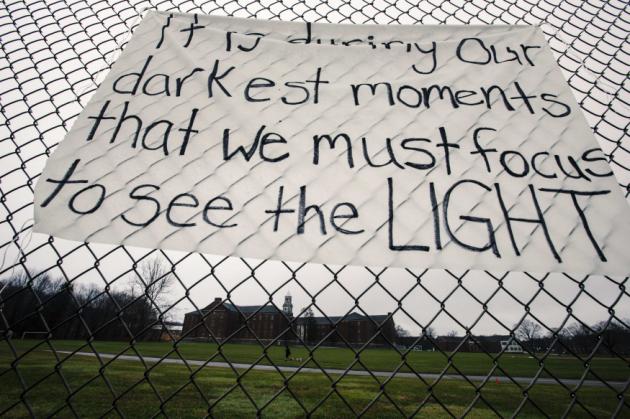 On Dec. 14, a spree shooting left 28 dead in the Connecticut town of Newtown.

America had already been roiled by eight rampages in 2012—among them the shootings at Oikos University in Oakland, Calif., (7 dead); the movie theater in Aurora, Colo., (12 dead); and the Sikh temple in Oak Creek, Wis., (6 dead). The horror in Newtown—which saw its last homicide in 1984—unfolded among its most vulnerable residents. The gunman, Adam Lanza, shot his mother, Nancy Lanza, in her bed. With his mother’s guns—a Glock, a Sig Sauer and a semiautomatic .223 Bushmaster—Lanza then headed to Sandy Hook Elementary School, where his mother is said to have volunteered and where he had once briefly attended. There, he allegedly shot 20 children and six adults, then killed himself after police arrived.

The investigation into his motives has surfaced questions about his mental capacity (Lanza was reportedly a genius diagnosed with Asperger syndrome) and his motives (rumors are surfacing about his mother’s possible intention to move him elsewhere). Debate about gun control flared again, and President Barack Obama has appointed Vice President Joe Biden to look into the issue.