From the volunteers who worked tirelessly to rebuild Joplin, Missouri, and the Miyagi prefecture in Japan; to the soldiers who sacrificed their lives to ensure their country’s freedom; to Gabrielle Giffords and Austin Whitney, who triumphed in the face of adversity: 2011 has shown us that inspiration can spring from the most tragic events.

To learn more about some of the stories featured in this video, please click the images below: 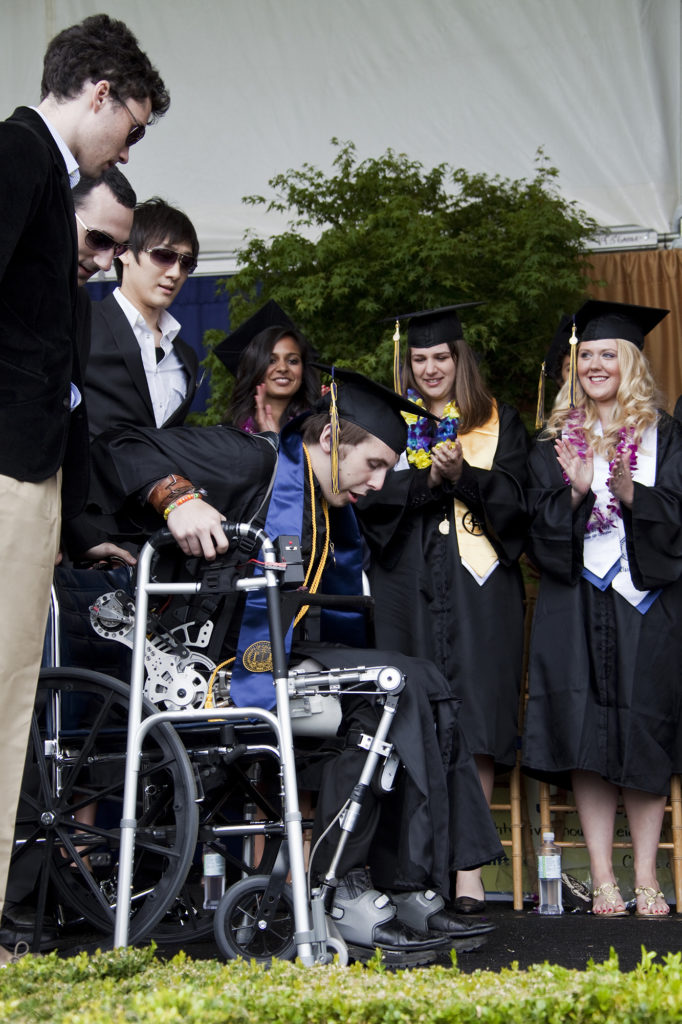 Paraplegic Austin Whitney walks at his college graduation with the help of an exoskeleton. (Dmitri Alexander) 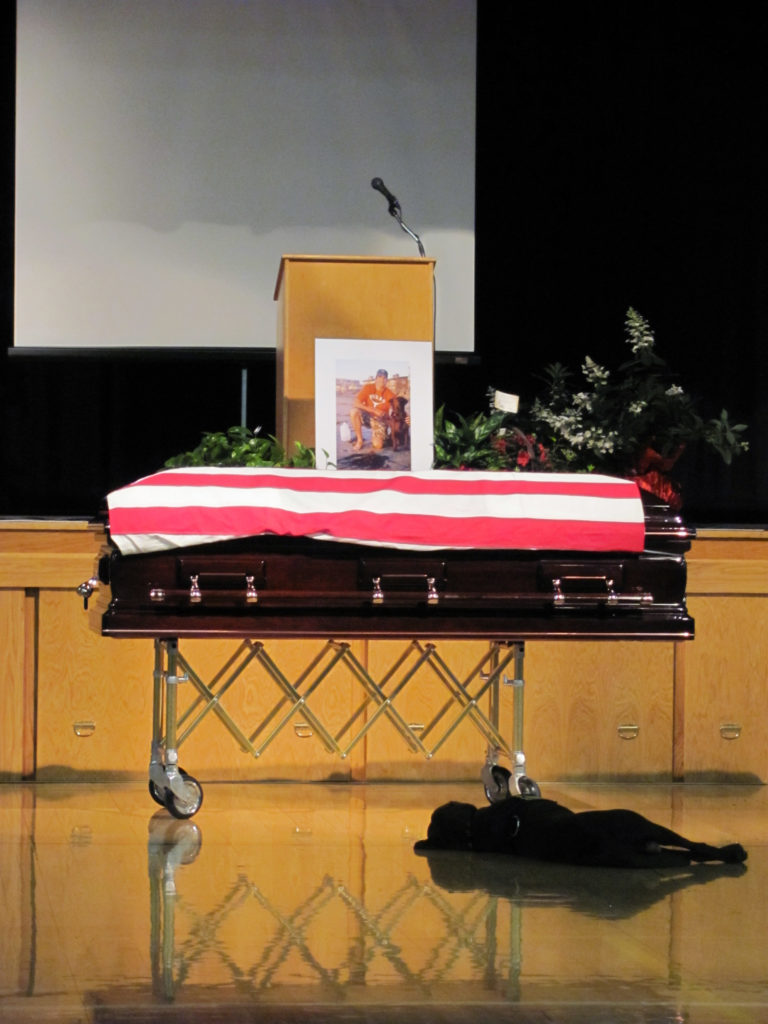 Labrador retriever Hawkeye lays by the casket during the funeral of his owner, Navy SEAL Jon Tumilson, 35. (Getty Images) 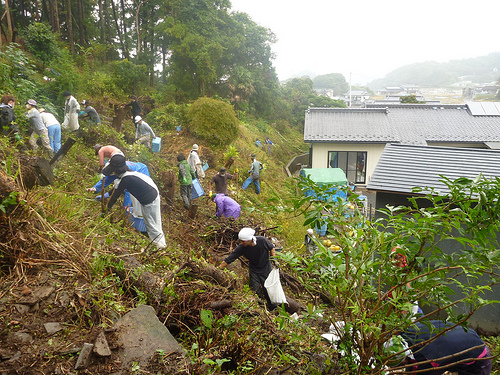