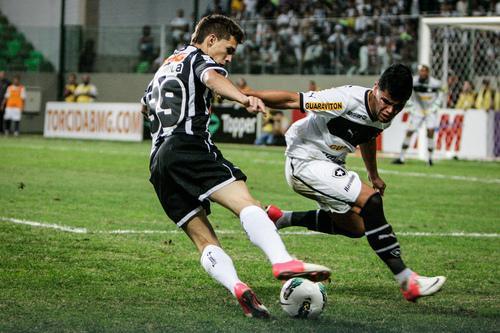 Lowdown: Brazil’s third-largest city, known as Beagá among locals, gets skipped over by the tourist hordes. The capital city of Minas Gerais.

View: Mirante das Mangabeiras or Lookout Mangabeiras between Pope Square and Mangabeiras Park has been cleaned up as of late. (1-129 Rua do Mirante),

Sleep: Reviews have mentioned a need for a touch-up at Ouro Minas Palace Hotel, but nevertheless it’s the area’s only five-star hotel. (Av. Cristiano Machado, 4001) The decor of Mercure Belo Horizonte Vila Da Serra may not excite, but its affordability and friendliness do. (Al Da Serra, 405, Nova Lima). The 118-square-foot apartments may be a tight squeeze in Ibis budget Belo Horizonte Afonso Pena, but the price is friendly, the hotel new (2013), and location near Savassi ideal. (Rua Rio Grande do Norte, 784, Funcionarios) 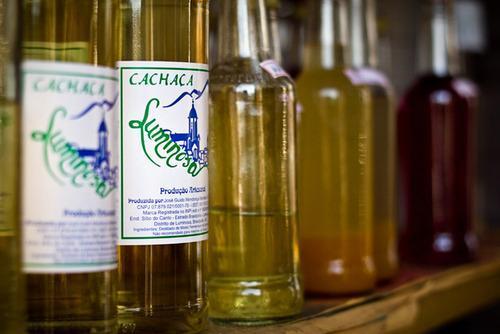 Eats: Belo Horizonte leads the country in having the most bars per capita: Gorging on cachaca (booze made from sugarcane) should mellow you out. For more substantial nibbles, visit the more than 400 purveyors touting everything from preserved meats to artisan cheese are packed into the 85-year-old Mercado Central. (Avenida Augusto De Lima, 744) 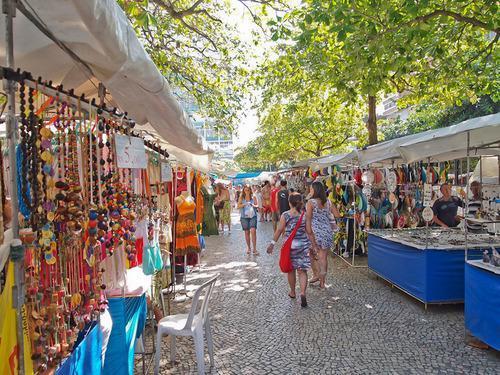 What to buy: On Sundays at Mercado Central, you can haunt the so-called Hippie Fair on Sundays. Alas, Feira Hippie refers to handicrafts, and not dissolute long-haired peace lovers.

Best pickup line: “Would you share a cachaça [fermented sugar cane drink] with me?” 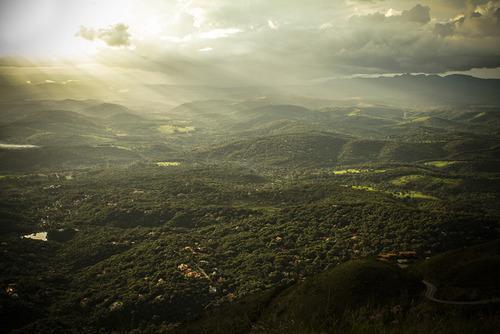 When the football gets to be too much: Balloon over nearby Brumadinho.