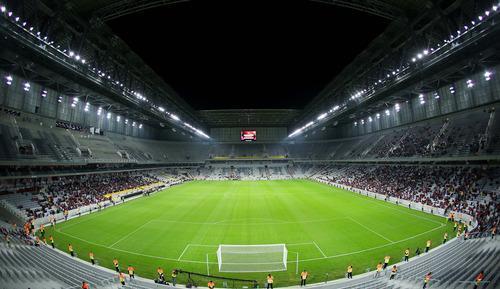 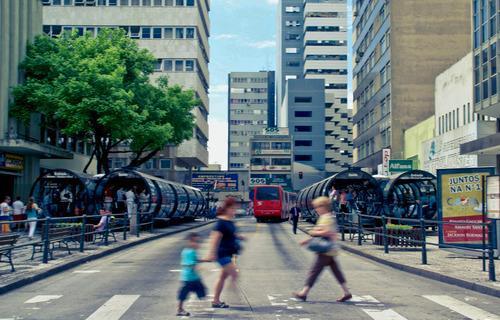 Lowdown: One of the lesser-known cities, the capital of Paraná prides itself on an enviable infrastructure—from public transport to its parks—that seems almost out of place in chaotic Brazil. Curitibanos themselves reflect the city’s heritage as a 19th-century immigrant destination for Polish, Germans, and Italians, among others. Ironically, despite being famed for its efficiency, Curitiba barely squeaked in finishing its new World Cup stadium. 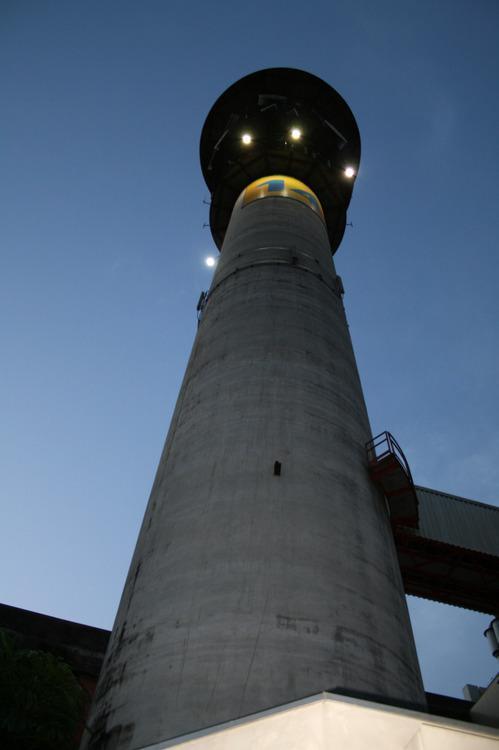 View: Even raptors and vultures perch on the ledges at Oi’s cellular tower Torre Panoramica to take in views. A modest museum outlines the history of the phone. (Rua Prof. Lycio Grein de Castro Vellozo, 191, Merces) 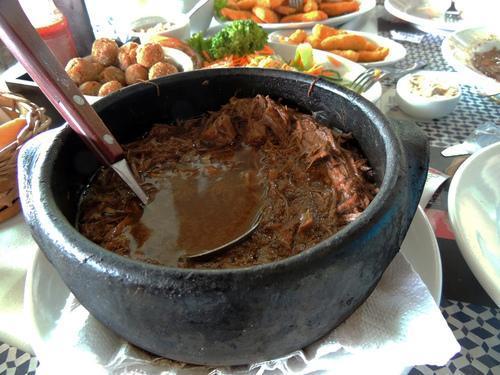 Eats:  Among the traditional dishes is barreado, a slow clay-pot simmer of beef, bacon and spices with a side of plantains, rice and cassava flour. The local cuisine’s distinction are the cosmopolitan influences of German, Italian, Ukrainian, Russian, and Polish flavors. Barolo (Av. Silva Jardim, 2487) is a favored trattoria.

What to buy: From the Ukrainian tradition, the pessankas are elaborately fashioned eggs. Or, go modern with souvenirs from the shop at the Oscar Niemeyer Museum.

Best pickup line: “Is this seat taken?” (Public transportation’s a marvel at Curitiba.) 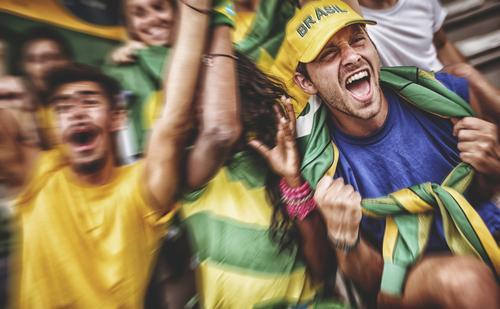 How to avoid a fight: Try not to ask how Brazil’s most organized city, which successfully supports two football clubs to boot, almost had its World Cup hosting duties snatched away just weeks before the games.

When the football gets to be too much: Marvel at how old quarries have taken on renewed life in places like the sprawling Parque Barigui. (Rodovia BR 277, s/n, Santo Inácio)