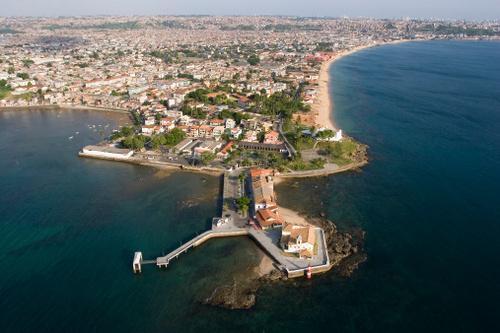 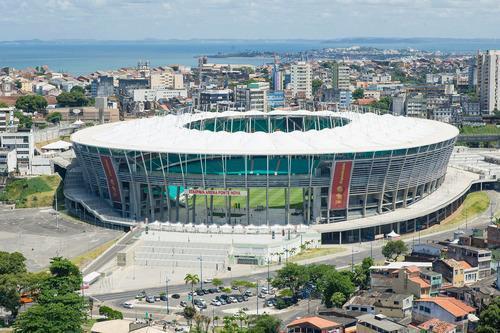 Known For: Luminous African and Portuguese heritage, old town Pelourinho (a UNESCO World Heritage Site), and a two-level cityscape that spans a hill and a valley 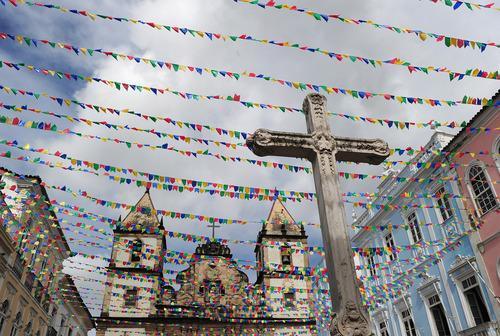 Lowdown: Thanks to being the birthplace of samba, Salvador (“Savior”) has a hard-to-beat nickname — Capital of Joy — and is a Carnaval destination that even Rio natives go to. Its history is less joyous, founded in 1549 as the capital of the Portuguese colony, it was the early center of the slave trade: About 1.5 to 2 million kidnapped Africans were brought here. Today, it’s the center of a vibrant Afro-Brazilian culture, as is the larger state of Bahia. 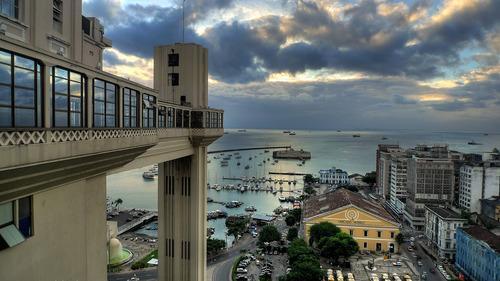 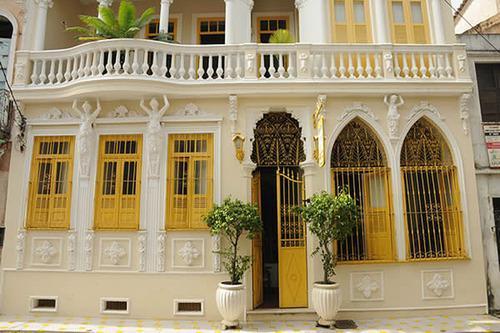 Eat: Try acaraje, a deep-fried bean cake, or the moqueca seafood stew. If you can get to Rio Vermelho, find the bright yellow and red plastic chairs at the Boteco do Franca (Salvador – BA) for al fresco dining. 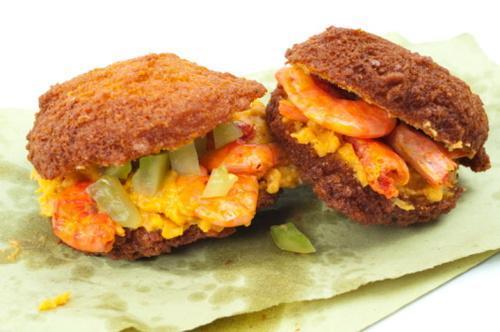 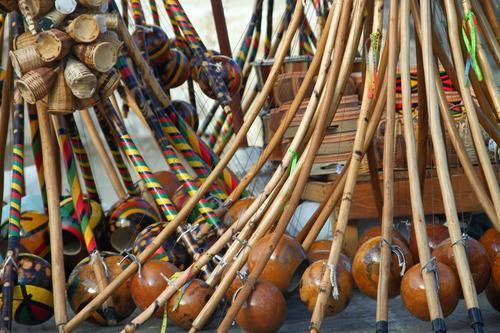 Buy: Berimbaus, a single-stringed percussion bow so integral with capoeira, or baianas (clothed dolls) for the kids.

Best Pickup Line: “Você pode me ajudar com o meu português?” (“Can you help me with my Portuguese?”)

How to Avoid a Fight: Learn capoeira, a martial art disguised as dance by the African slaves. The Forte Santo Antônio Além do Carmo is a good place to check out (Largo de Santo Antônio)

When Football Gets to Be Too Much: Take a two-hour boat trip or a 25-minute air taxi from the airport to Morro de São Paulo. The island has 25 miles of coastline, diving, surfing, and no cars. Closer by, you can take in a mud sea bath at the sparkling Praia Porto da Barra Beach. 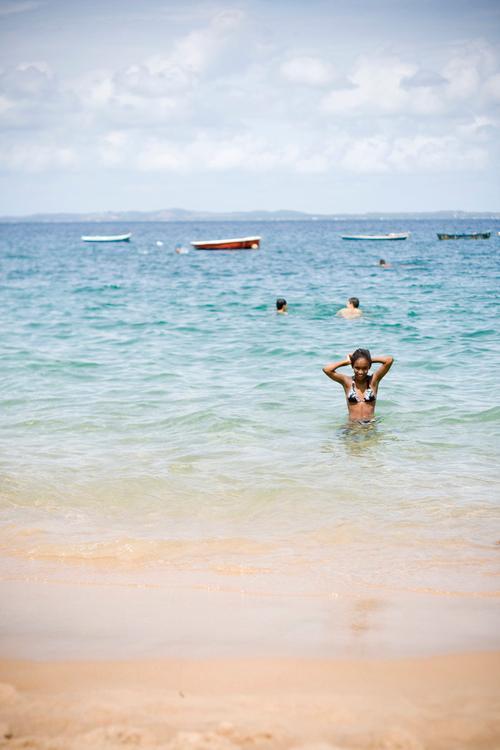