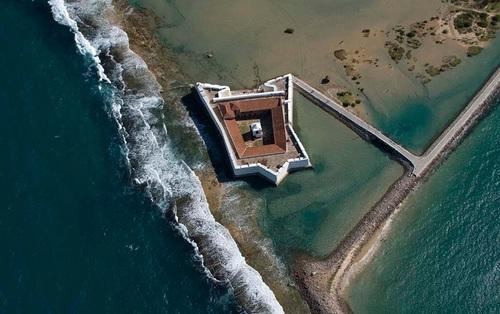 Lowdown: The capital of Rio Grande do Norte on Brazil’s northeast coast, Natal earns its “Sun City” nickname for near year-round sunshine (about 300 days). As for its actual name, it means “Christmas,” having been founded on Dec. 25, 1599. Locals also dub this laid-back, mid-sized locale as among the safest and most affordable in northeast Brazil. The nightlife’s mainly in Alto da Ponta Negra, which still has prostitution (legal in Brazil) although it’s tamed down from the open-air escort service it used to be. 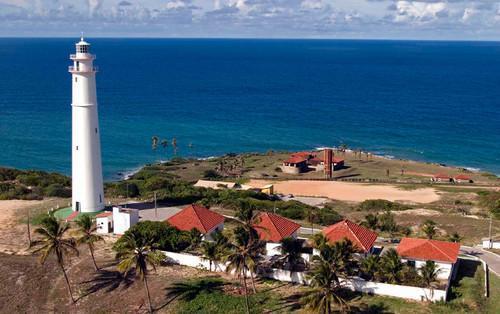 Sleep: Natal offers many affordable lodging options, such as the family-friendly Coral Plaza (Ponta Negra), directly on the city’s most famous beach. Also in Ponta Negra, Manary Praia Hotel runs on the small side but its boutique reputation earns kudos for good service, while Republika Hostel’s dirt-cheap price and decent accommodations make it a no-frills backpacker find. In general, avoid the suburbs. 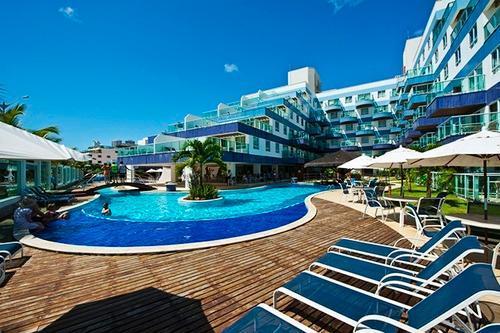 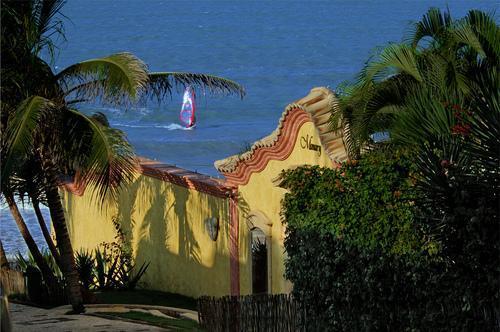 Eat: Shrimp, shrimp, and shrimp. In fact, one nickname for Rio Grande do Norte residents is potiguar, meaning “shrimp-eater.” Try some at Camarões (locations in Ponta Negra and Lagoa Nova). Mutton stew, baião-de-dois (a risotta with beans and dried beef), and tapioca (the manioc pancake, not the little pearls) also exemplify the blend of Portuguese and Indian food. For a regional sampling, sidle up to the buffet at Mangai (Lagoa Nova). 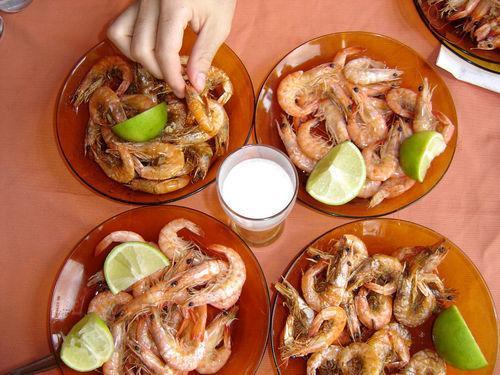 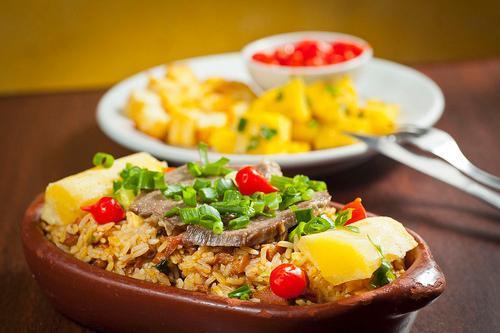 If you model your bucket list from Guinness World Records, then pay homage to the spectacular Cajueiro de Pirangi (Parnamirim), the world’s largest cashew tree, covering a 2-acre plot. (Sorry, but you’ll have to hang around until November for a nut.)

Above the Cajueiro de Pirangi… 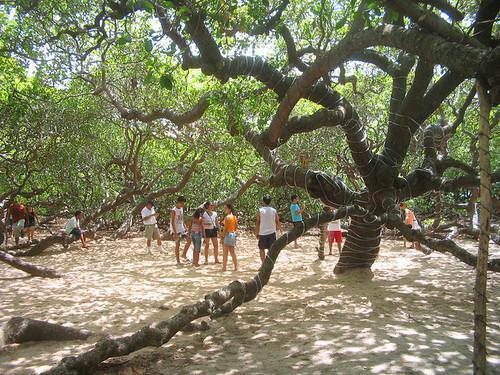 …and inside its branches — yes, this is ONE cashew tree. (Photos: Thiago Pedrosa)

Buy: The malls have crept into Natal, but there are artisan markets with local crafts in the Historic Center. Lace and embroidery merchants also set up near the cashew tree.

Best Pickup Line: “Could you help me with my forró?” (FYI, it’s the region’s traditional dance.)

How to Avoid a Fight: Natal’s among the safest and most mellow cities in Brazil, but 30,000 residents still took to the streets to protest the “spaceship” that went overbudget, so use the phrase “the Arena das Dunas is the best thing to happen to Natal” sparingly. 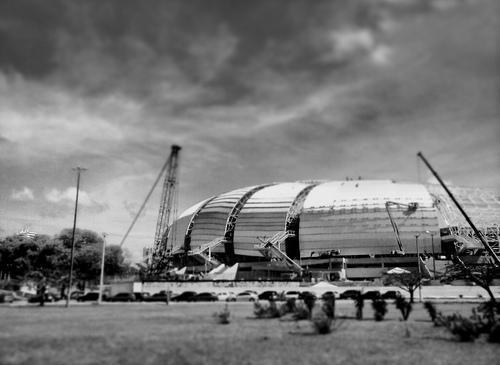 When Football Gets to Be Too Much: Take a beach buggy tour from Natal to Fortaleza, a 3-to-5-day tour that passes 92 beaches along the way—as well as tiny fishing villages, rolling dunes, multi-colored sandy cliffs, reefs, lagoons, salt flats, and plenty of palm-lined gorgeousness. 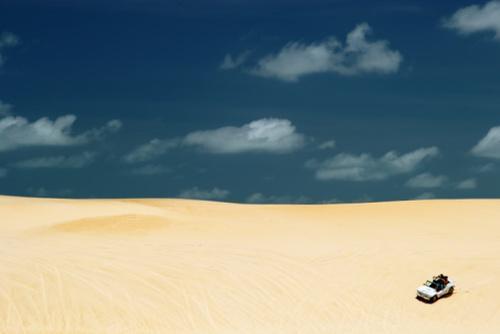