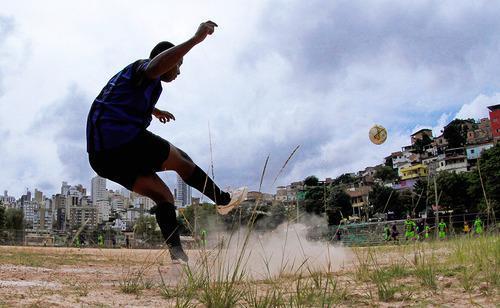 Games are played in a local field (Photo: Corbis Images)

Known for: Jungle humidity, two rivers, monsoons and the spectacularly tiled dome of the palatial Teatro Amazonas (Avenida Eduardo Ribeiro), the monument to robber baron wealth and aspirations to be the “Paris of the Tropics.” 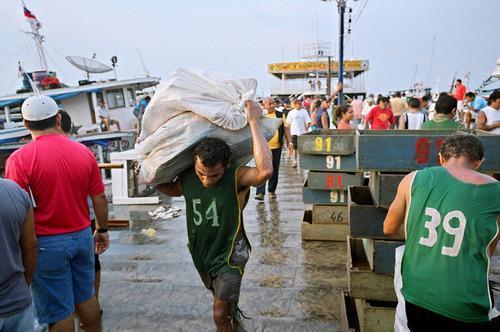 Lowdown: More than 1,600 miles from Sao Paulo, the remote Manaus would be the least likely host city visited during the World Cup. Still, Amazonas’ capital city is in the middle of a rainforest with a major port to boot: The Amazon hardly needs a sporting excuse to warrant a visit.

Best view: Not a city view, but the junction of the rivers Negro and Amazon is at once momentous and startling. Like oil and water — or, as some comparisons say, chocolate syrup and vanilla ice cream — the colors of the river don’t mix, but intermingle. 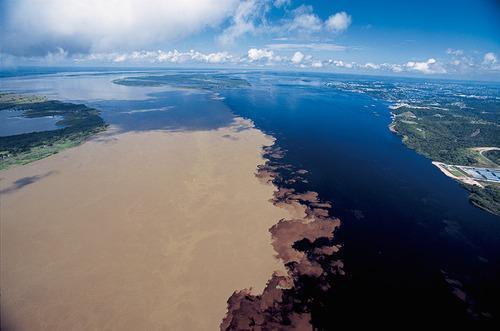 The merging of the Amazon and Negro rivers (Photo: Corbis Images)

Sleep: As the name may hint, the Amazon Jungle Palace mixes up adventure excursions with high thread count — be aware a boat ride’s necessary just to get to the luxurious grounds. (R. Emilio Moreira, 470, Praca Quatorze de Janeiro). It doesn’t have to be all business at the modern InterCity Premium Manaus, located in the Adrianópolis (Rua Professor Marciano Armond, 544). A handful of bills is all you need to nail down a great location, cleanliness, Wi-Fi, and gracious owners at Local Hostel Manaus. (Rua Lauro Cavalcante 231, Centro) 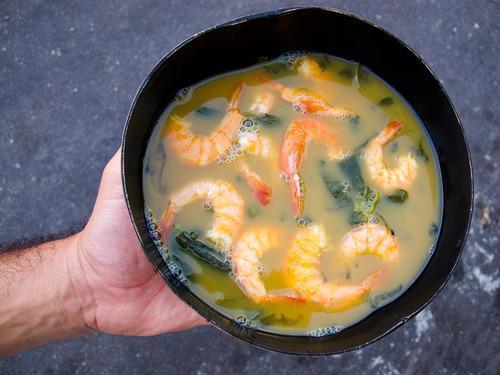 Eats: Constantly damp climes likely account for the love of soup, especially tacacá, made from manioc and tapioca and served with dried shrimps and leaves from the jambu (an herb once used as an anesthetic). Being at the junction of rainforest and river means unparalleled opportunities to feast on flesh like alligator, stingray, or the local freshwater tambaqui.

What to buy: The indigenous straw basket inspired the stadium design. Find a handcrafted specimen at Mercado Adolpho Lisboa AKA Mercado Municipal (Rua dos Barés), Galeria Amazônica (Rua Costa Azevedo, 272), or the markets that pop up during the week. 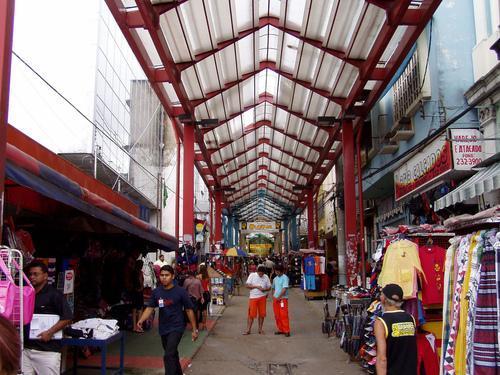 The municipal market has something for everyone (Photo: Keith Rock/Flickr)

Best pickup line: “England sucks!” English coach Roy Hodgson triggered some mighty Amazonian pique when it dubbed the distant locale “the place ideally to avoid.” That in turn earned an invitation-cum-veiled threat from the city’s World Cup coordinator, “We have plans that you can come and fish for piranhas.”

How to avoid a fight: Go to the Jungle Warfare Training Center Zoological Park. Sure, the Brazilian Army runs it, but the zoo is about communing with the spider monkeys, toucans, and onças (jaguars). Estrada do Ponta Negra 75 Manaus, Brazil 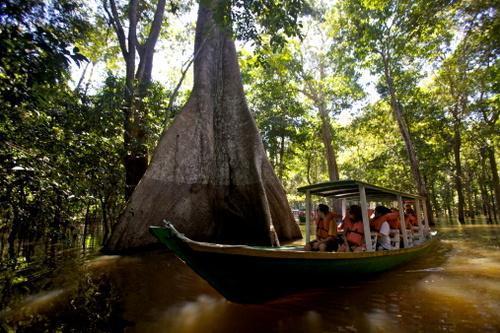 When the football gets to be too much: Hunt out a legit boat operator (find one through the tourist information center) and take a tour up the Rio Negro. A real rainforest trip will likely take three days. Not enough time? Commune with Amazonian manatees and the red-rumped agoutis at the Bosque da Ciencia within the Amazonia National Research Center (Av Andre Araujo)