The coast of Recife. (Photo: A. Duarte/Flickr) 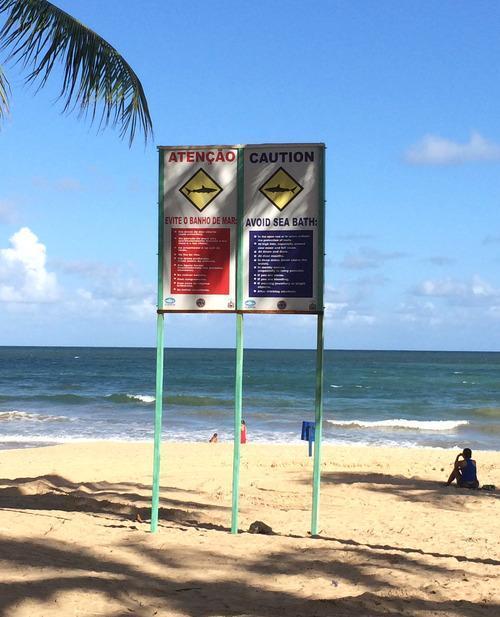 Lowdown: As Brazil’s poorest region, the historic but run-down capital of Pernambuco has been in need of a primp for years. Crime’s high, locals complain of malodorous sewage in its waterways, and beach signs warn about sharks. Still, the Pernambuco capital is known for its spirited population, hence the go-to Carnival. 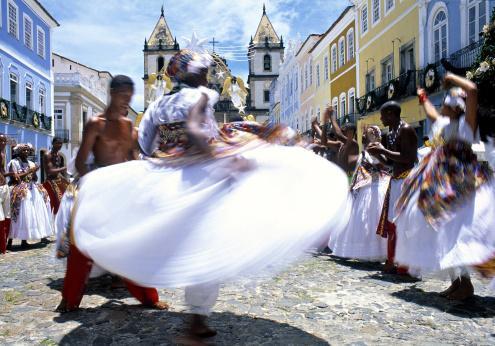 View: A boat view from the River Capibaribe, an inexpensive hour-long tour that takes in the many bridges and the city’s three islands at its center

Sleep: Luxury’s tougher to come by: Stick to the Boa Viagem neighborhood for accommodations. It’s more about the view than the rooms at Hotel Atlante Plaza — try securing a discounted rate. (Avenida Boa Viagem 5426) Ibis Recife is among the newest of the bunch with a moderate price to please. (Avenida Domingos Ferreira 683)  Hostel Estacao Do Mangue Albergue & Pousada is neat as pin and strolling distance to Boa Viagem beach. (Rua Raymundo Gomes Gondim, 26, Boa Viagem) 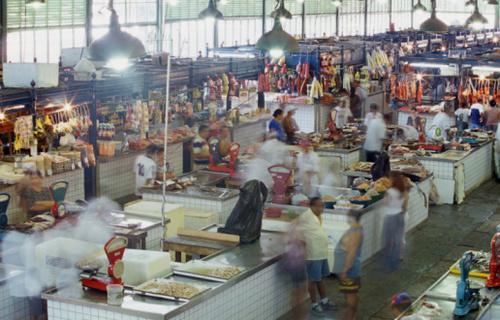 Eats: Similar to Natal for its Portuguese, Indian, and Dutch influences although the recent influx of Chinese migrants has introduced some Asian fare in the mix. Recife does, however, one-up that city with its goat meat. Prison food never tasted so good: The Casa de Cultura (Rua Amparo, 28, Carmo, Olinda, Pernambuco) patterned itself after French jails and looks fabulous — the bolo-de-rolo may just be food-court quality, but it’s better than gruel. 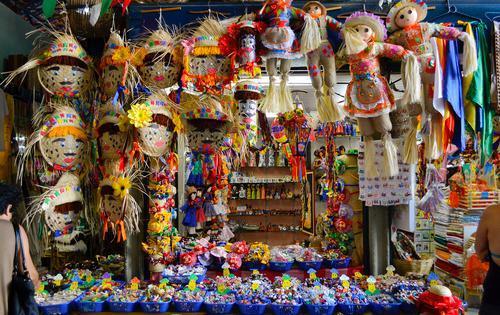 Best pickup line: “Would you like some bubble gum?” Call it a legacy of sheltering a U.S. airbase during the second World War: The host city became first in Brazil to try this type of chewing gum.

How to avoid a fight: Find another place to take a dip other than Port Suape, which leads Brazil in shark attacks. 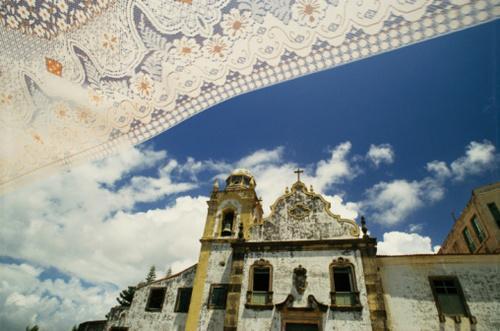 When the football gets to be too much: Just 10 minutes away, neighboring Olinda and its UNESCO heritage site traces its colonial history to the 16th century Portuguese. Influence from the Dutch married with Brazilian spirit to create a favored artistic destination. For a beachy alternative, head to Port de Galinhas, about an hour’s drive.