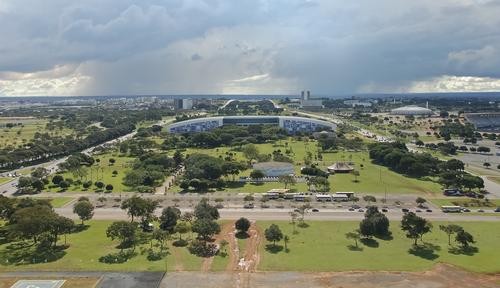 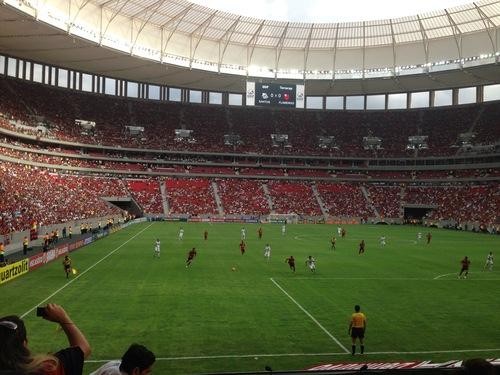 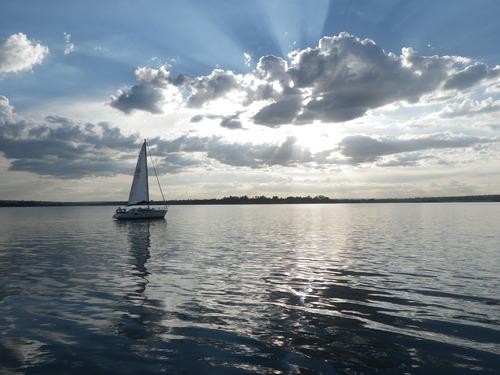 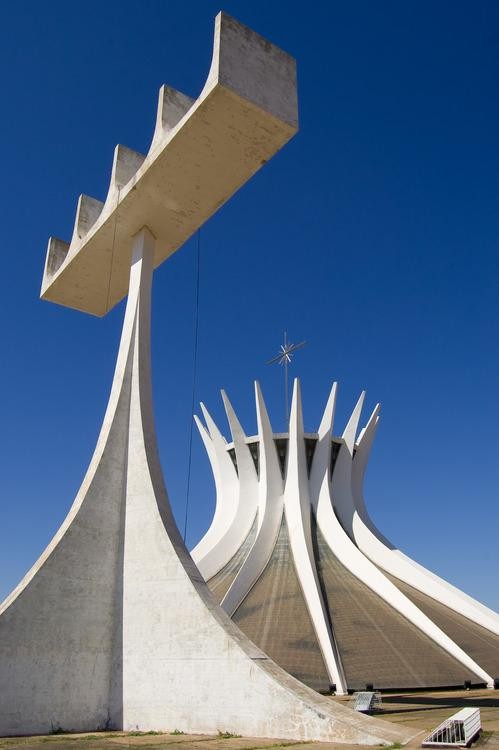 Lowdown: Founded as the federal capital in 1960, Brazil’s fourth-most populous city has a population of about 2.5 million. Superblocks and asphalt dominate the landscape, although a lovely city park offers green relief. This is the metropolis former president Juscelino Kubitschek built, but Rio de Janeiro-born architect Oscar Niemeyer, who died in 2012 just short of his 105th birthday, was the vision behind much of its aesthetic.

View: For sunsets, go to the Niemeyer-designed chapel Ermida Dom Bosco on North Lake. For a planned community perspective, get the 47-foot high perspective from the TV Tower within Eixo Monumental.

Sleep: Royal Tulip Brasilia Alvorada may be by Paranoá Lake, but its dominant architectural feature is the swimming pool. (SHTN, Trecho 1, Conj. 1B, Bloco C)  A fire left the original Brasilia Palace hotel, designed by Niemeyer, neglected for 28 years before reopening in 2008. (Setor De Hoteis E Turismo Norte Trecho 01 Conjunto 01) Budget’s hard to come by in Brasilia but not impossible, so no surprise that the favored Hostel 7 prices higher than those of its ilk. (SCLRN 708, Bloco I, Loja 20) 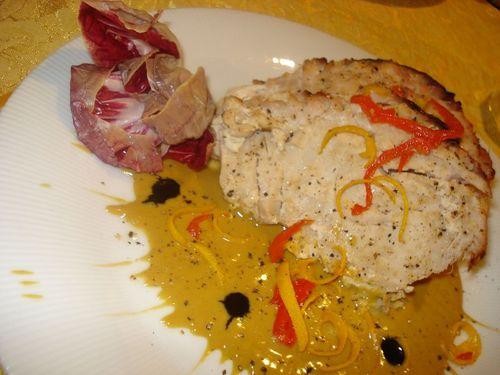 Eats: The cosmopolitan city offers up the familiar with a regional overlay, from local cheese infusing pastas to bright yellow maracuja (passionfruit) sauce in a chicken dish. How you eat will be the question: Kilo-style is an all-you-can eat buffet which charges by weight.

What to buy: Shoppers have recourse to at least seven malls plus some outdoor markets. For local handicrafts, check the Fundação Nacional do Índio (Federal Office of Indian Affairs). Not only is there a craft store inside where revenues go back to the tribes, but indigenous Indians often set up trade on the sidewalks. (SBS Quadra 02 Lote 14 Ed. Cleto Meireles 70070-120)

Best pickup line: “Could you take me to see the best of Niemeyer?” 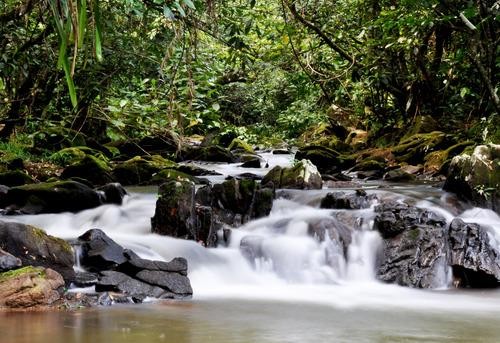 When the football gets to be too much: Do you want Bonito (Pretty) or Formosa (Beautiful)? Bonito boasts a waterfall that drops 550 feet and natural pools, while Formosa has waterfalls and a hole 344 deep and nearly 1,000 feet wide.