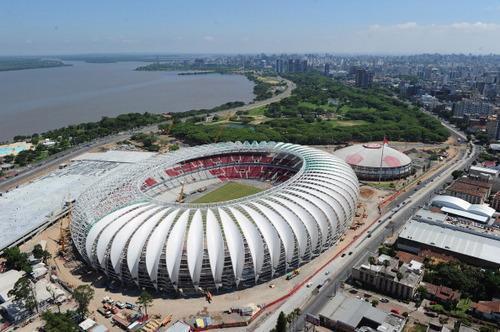 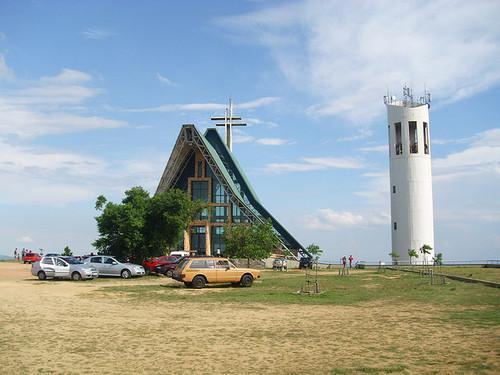 Known For: More than a million trees over 308 square miles, a freshwater lagoon (Lagoa dos Patos) fed in by five rivers, and Chafariz Imperial fountain

Lowdown: Comparatively low-key destination for tourists, the capital of Rio Grande do Sul in southern, sub-tropical Brazil built its current success on the export of beef. The very walls of the old stadium embody the local football spirit: Fans donated building materials in the 10-year building effort.

Best View: Take in the city sights over a cup of coffee at the cultural hub Casa de Cultura Mario Quintana (Centro) or wander over to the church Santuário Mãe de Deus (Bairro Cascata). A boat ride on the Guaiba River can give you a cityscape perspective from the waters. 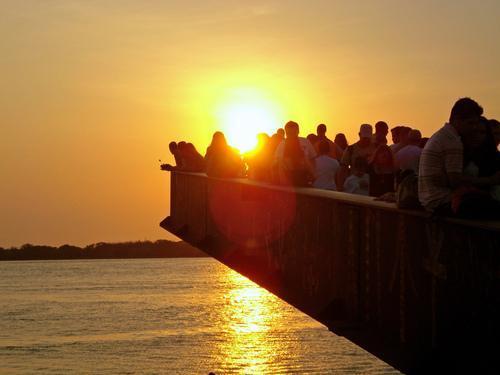 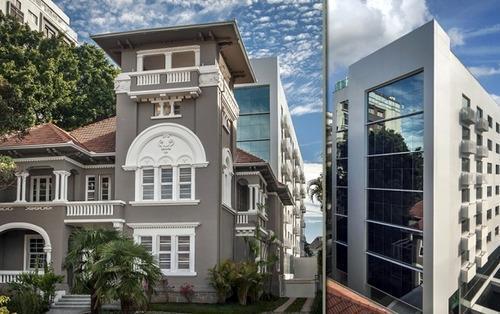 Eats: Yerba Mate tea has made its way west, but try the chimarrão the way the Gaúchos drink it: sipped through a bomba (metal straw) from a cuia gourd. Try the local wines: Porto Alegre is less than 100 miles from the vineyard that had the honor of providing the World Cup’s official wine, Faces. As for eats, churrasascarias are widespread throughout Brazil, but Porto-Alegreses’ preference to grill the meat directly on the charcoal wins culinary points. 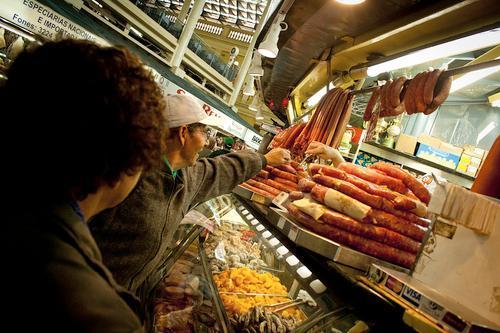 Best Pickup Line: “Would you like a sip of my chimarrão?” 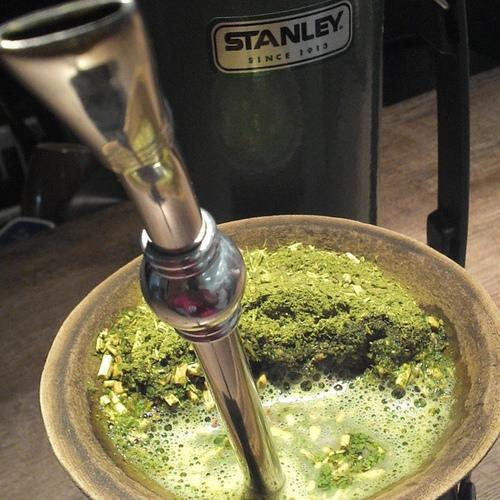 How to Avoid a Fight: Wait for your turn when the chimarrão’s being passed around — and don’t add any sugar. And praise beef — even if you’re a vegetarian.

When Football Gets to Be Too Much: Journey towards spiritual peace — or at least Chagdud Gonpa Khadro Ling, a mountaintop Tibetan Buddhist temple — about two hours north. 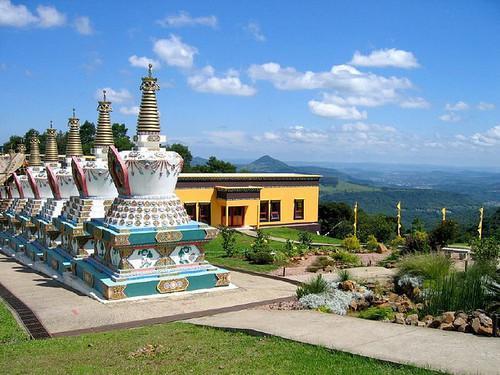 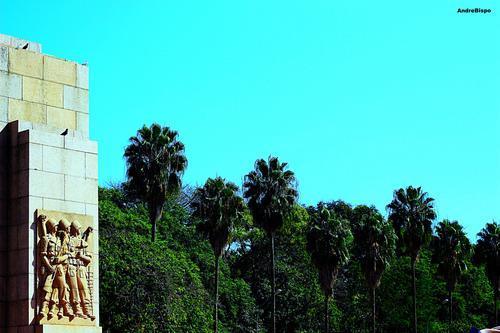 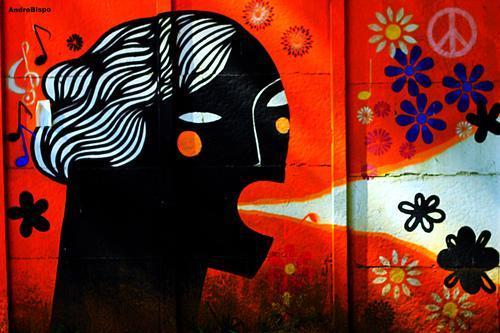