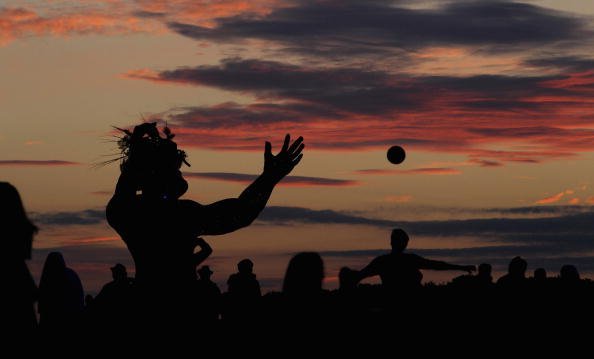 Summer solstice arrives a day “early” this leap year, which gives us more time to appreciate what lies ahead:  hotter-than-normal temperatures in some parts (and maybe an occasional dousing), more pests buzzing about, the Olympics, a sustained political current of hot air, and—for one delectable day—luxuriating in 14 to 17 hours of sunlight (where conditions allow). Let’s look back and forward on what summer brings.

Getting heliocentric: In Latin, solstice means “sun” and “comes to a stop”—but what does it mean, astronomically speaking?

As Earth orbits the sun, its axis of rotation is tilted at an angle of 23.5 degrees from its orbital plane. Because Earth’s axis of spin always points in the same direction—toward the North Star—the orientation of Earth’s axis to the sun is always changing…On the Northern Hemisphere’s summer solstice, the northern spin axis is tilted toward the sun, and latitudes north of the Arctic Circle (66.5 degrees N) have 24 hours of light. A common misconception is that Earth is closest to the sun in our summer. Actually, Earth is closest to the sun in December, which is winter in the Northern Hemisphere. (June 18, Wisconsin State Journal) 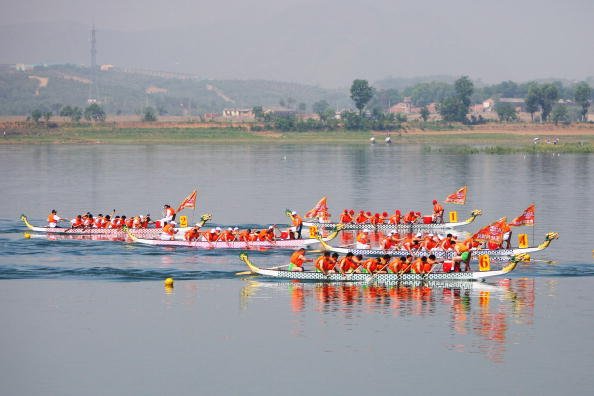 Pagans & party-goers: Really, any place where you can catch the sunrise is good for summer solstice, but some like to dip back into the rituals of yesteryear—like hanging out in the chill of Stonehenge. Wiccans and druids emerge this time of year to observe the ancient ways, which base celebrations on agrarian customs. (Incidentally, June supposedly became a favored time to walk down the aisle in order “[t]o not compete with the deities,” who liked their nuptials in May.) Other cultures observed the event: Ancient Egyptians commemorated the Nile’s flooding, the Incas observed the Festival of the Sun, and the Greeks decided to kick off some games after summer’s start. China marks its solstice at “exact noontime,” and this year the Day of Duan Wu—the fifth day of the fifth lunar month—falls on June 23 and kicks off dragon boat festivals. 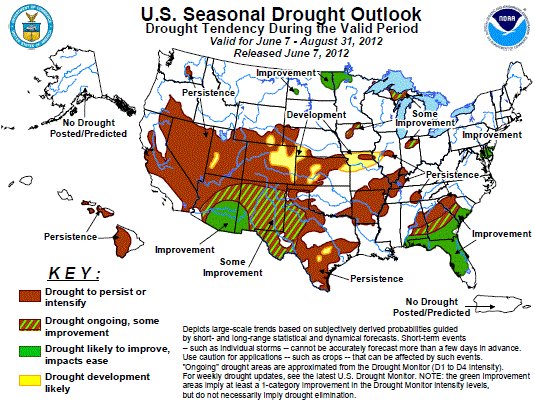 Many parts of the country will be facing above-normal rainfall this summer. While the extra rain will be good for southwestern Texas, which still has areas of extreme drought, it will also mean an increase in insects. Southern Arizona and New Mexico will also be facing higher-than-average amounts of rainfall, as the Southwest monsoon thunderstorms are expected to be heavy this summer. Much of the Northeast and Appalachians will also see above-average rain, and Florida’s amounts will be consistent with the average. (June 5, AccuWeather)

One thing that will be “near normal”: hurricane season. The norm averages out to be 12 named storms, half of which bulk up to hurricane strength, with just one to three worth worrying about. Despite the lower threat, the 20th anniversary of Hurricane Andrew is keeping meteorologists vigilant.

“NOAA’s outlook predicts a less active season compared to recent years,” said NOAA Administrator Jane Lubchenco, Ph.D. “But regardless of the outlook, it’s vital for anyone living or vacationing in hurricane-prone locations to be prepared. We have a stark reminder this year with the 20th anniversary of Hurricane Andrew.” Andrew, the Category 5 hurricane that devastated South Florida on August 24, 1992, was the first storm in a late-starting season that produced only six named storms. (May 24, NOAA) 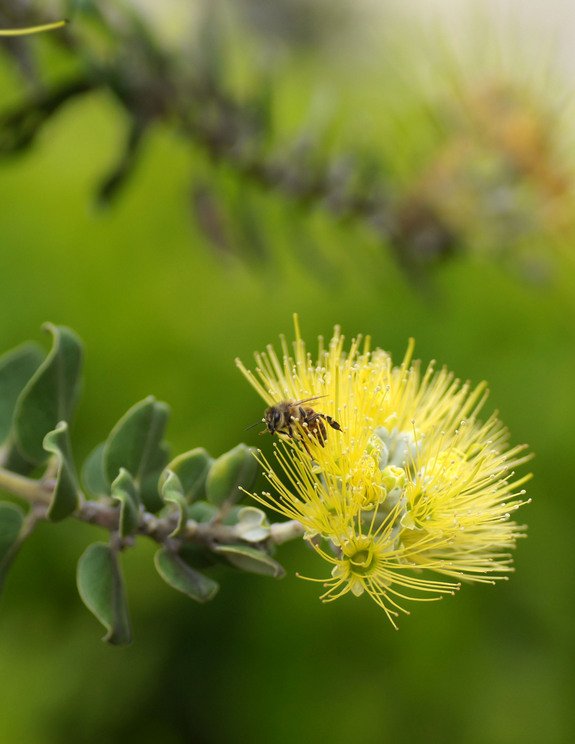 The pests of summer: Aside from sentimental entomologists, insects are generally considered a summer plague. Pestilence has already made an early appearance in some places, among them the stink bug (aka “the bug from hell“). The bug, which arrived on American shores from China and Japan in the late 1990s, may be spreading its crop-destroying binge from the East to as far as Oregon.

New Yorkers have been ducking swarms of honeybees. One police officer and part-time beekeeper, officer Anthony Planakis, told the New York Times that “this had been New York’s busiest year of swarming he had ever experienced.” Besides the warm winter, lifting the ban on urban beekeeping in 2010 may account for the wandering apiary gangs.

Then again, honeybees have inspired fret over their global decline, due to pesticides as well as parasitic mites and a “killer virus”. The U.S. may have fewer pollinators than ever in the last 50 years, although the causes behind colony collapse disorder are emerging, thanks to research in Hawaii. (Incidentally, warns one researcher: “The bees are dropping like flies in Hawaii: macadamia nuts [which bees pollinate] may be about to get very expensive.” Stock up now.)

Despite early arrivals, one entomologist from the University of Delaware Cooperative Extension nay-says summer swarms.

“The mild winter may not make much difference in the size of the insect populations this summer. In terms of the early spring, yes, most insects are emerging or arriving about two weeks ahead of schedule,” he says. “But it’s too soon to say what impact—if any—this will have on insect populations later this season. There are many variables that could impact different species, either adversely or favorably.” (April 9, UDaily) 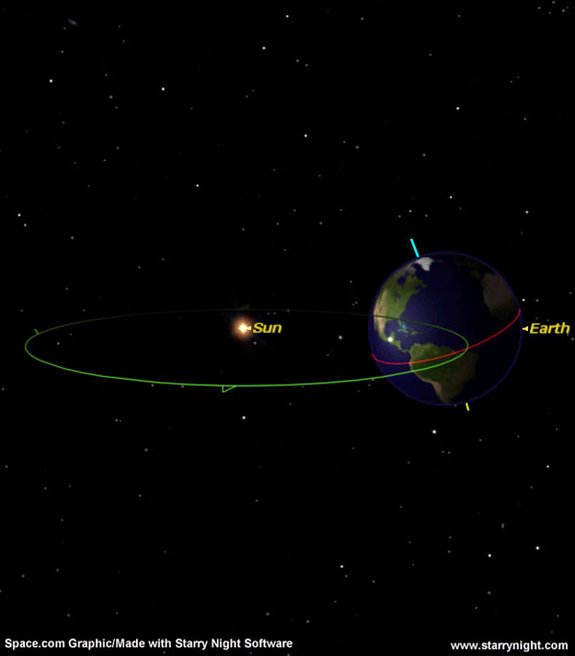 The eternal summer search: Searches on Yahoo! for “summer solstice” gallivanted up more than 308% in the past seven days. Some other seasonal quests: