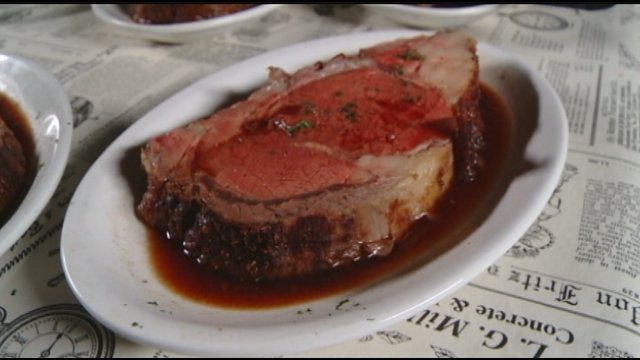 The turkey may be the culinary centerpiece for Thanksgiving, but Christmas entree options are broader. A Dickensian-style Christmas goose? Ham, with all its trimmings? A nicely steamed crustacean?

Hands down, the standby sides remain sweet potatoes, sausage balls, green bean casserole, and deviled eggs. Brussel sprouts and broccoli have been the go-to veggies, but kale gained ground in 2011 and 2012. 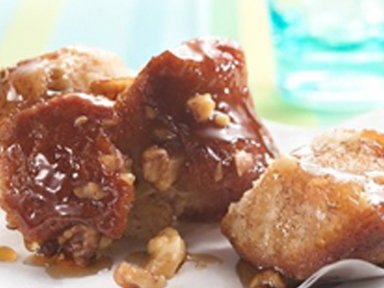 So who’s eating what, where? A few Christmas Day regional lookups on Yahoo! — and a toast to you, wherever you may nosh: