Even people who aren’t fans of the beautiful game might still succumb to World Cup fever, if only from tantalizing, chaotic glimpses of the host cities’ many allures. From Niemeyer-sculpted concrete monuments to Amazonian biodiversity, Brazil has an exuberance that draws you to put boots on the ground — or bare feet on the sand.

So beat the rush after the rush and see which city — or two or five — to map out for your South American escape. And yes, you can congratulate yourself for waiting for the crowds to clear — although the social tumult and ongoing construction won’t after the final game.

Starting today, Yahoo Travel will be publishing daily guides to all the World Cup host cities. Keep checking back for more. 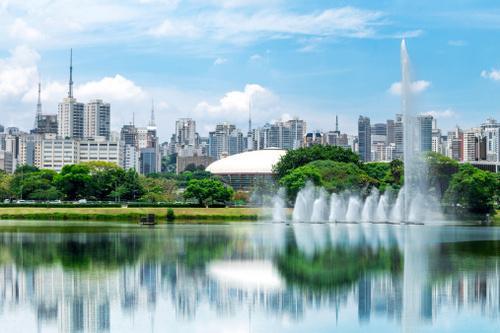 Lowdown: Ranked third in high-rises (following Hong Kong and New York City), São Paulo is all about superlatives: Brazil’s biggest and most ethnically diverse city, the world’s most populous city (depending how you define “city”), and of course the birthplace of Brazilian football. Outsiders can find the sprawling metropolis daunting to navigate. High crime rates may have dropped over the decade, but express kidnappings and “criminal sweeps” in public areas are still alarming. 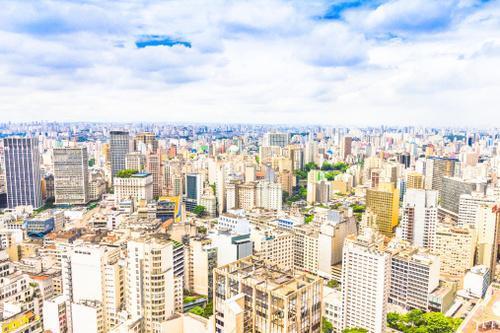 Best View: Tipsters recommend the clubby Piano Bar do Terraço Itália (Centro) during afternoon tea, not just for the sunlight that hits the 360-degree panoramic views just right, but because it’s cheaper than dinner due to already high menu prices and an entrance fee. 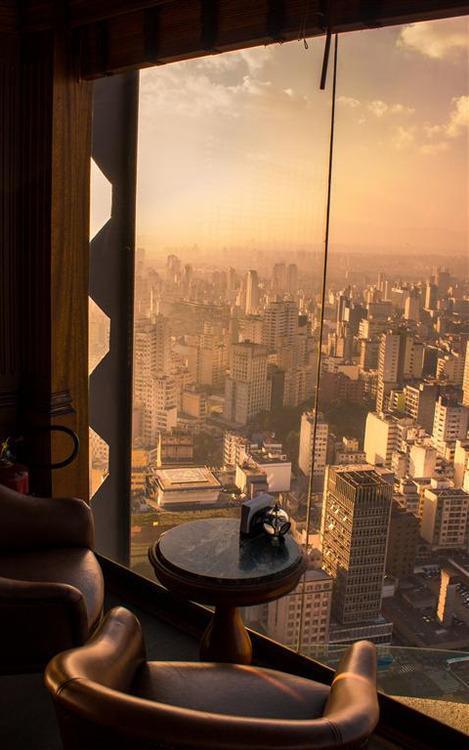 Sleep: Known locally as “the watermelon,” Hotel Unique (Jardim Paulista) pretty much delivers what it says: copper-clad modernity and panoramic views, best from the rooftop’s red mosaic-tiled pool with underwater sound system. In an expensive mega-city, the Pullman Sao Paulo Ibirapuera (Vila Mariana) targets the business traveler without a limitless credit card. Hostels aplenty for the vagabond, but there’s only one we’d want to stay in: the We Hostel (Vila Mariana), the city’s first “design” hostel, occupying a restored mansion.

Eat: Good luck getting into D.O.M. (Cerqueira César), dubbed No. 7 on the World’s Best Restaurant list, or Mani (Jardim Paulista), which boasts the World’s Best Female Chef Helena Rizzo. There are of course more than 12,000 alternatives, but we confess to a weakness for nibbling through food stalls like the Municipal Market (Centro). Cod cakes and over-stuffed mortadella sandwiches, yum. 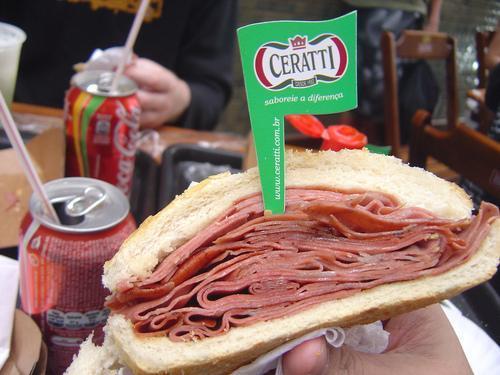 A traditional sandwich at the Mercado Municipal (Photo: Eduardo Oliveira/Flickr)

Buy: From the third biggest city in the world, pretty much everything. For an unusual twist, go to the Liberdade District for things Brazilian with a Japanese influence. 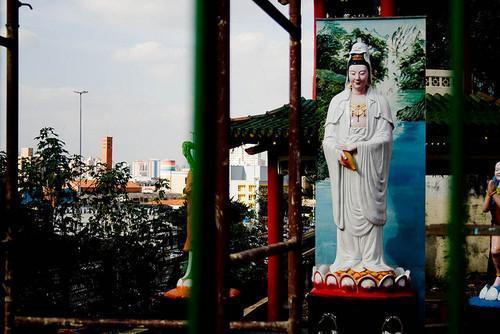 How to Avoid a Fight: Brazil may have a reputation of being less efficient than it could be, reinforced by all the big World Cup cost overruns and delays, but Paulistas pride themselves on their hard work and getting things done. Tread lightly in any criticism.

When Football Gets to Be Too Much: Immerse yourself in the cool architecture and astonishing collections of MASP. 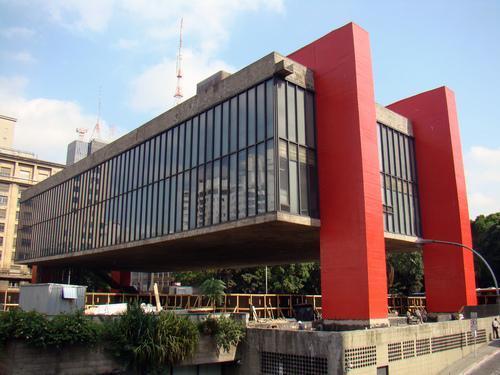